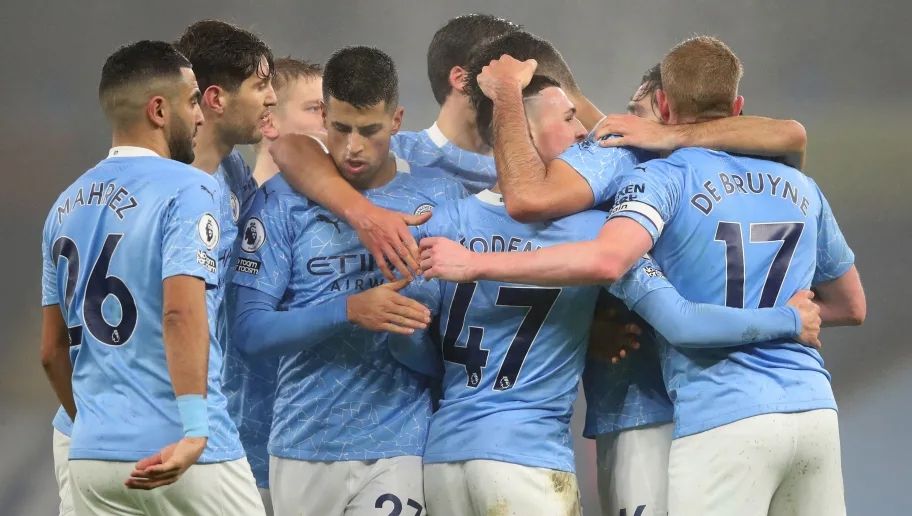 Manchester City Fans have been reacting to a post on Twitter, which relays a report that claims Barcelona are eyeing a potential swap deal for Joao Cancelo.

The Portuguese international full-back only arrived at City in the summer of 2019, when he was snapped up from Juventus for a fee of £27.4million plus Danilo.

Cancelo has just enjoyed a fine individual season, winning both the Premier League and League Cup.

According to journalist Duncan Castles, Barcelona are ‘pursuing’ João Cancelo, and are proposing an ‘FFP swap’ deal to Man City.

The report claims that the Catalan giants are weighing up potentially including Ousmane Dembele and Sergi Roberto in the swap deal.

It’s unclear whether the Premier League champions would be interested in entertaining offers to Cancelo at this stage, given his value to Guardiola.

Sergi Roberto for Cancelo is hilarious. Laporta should consider a career in stand-up.

Hahahahah this doesn’t make sense lol walker is 32 and we selling this guy for reberto??

Cancelo is literally better than their whole back line put together