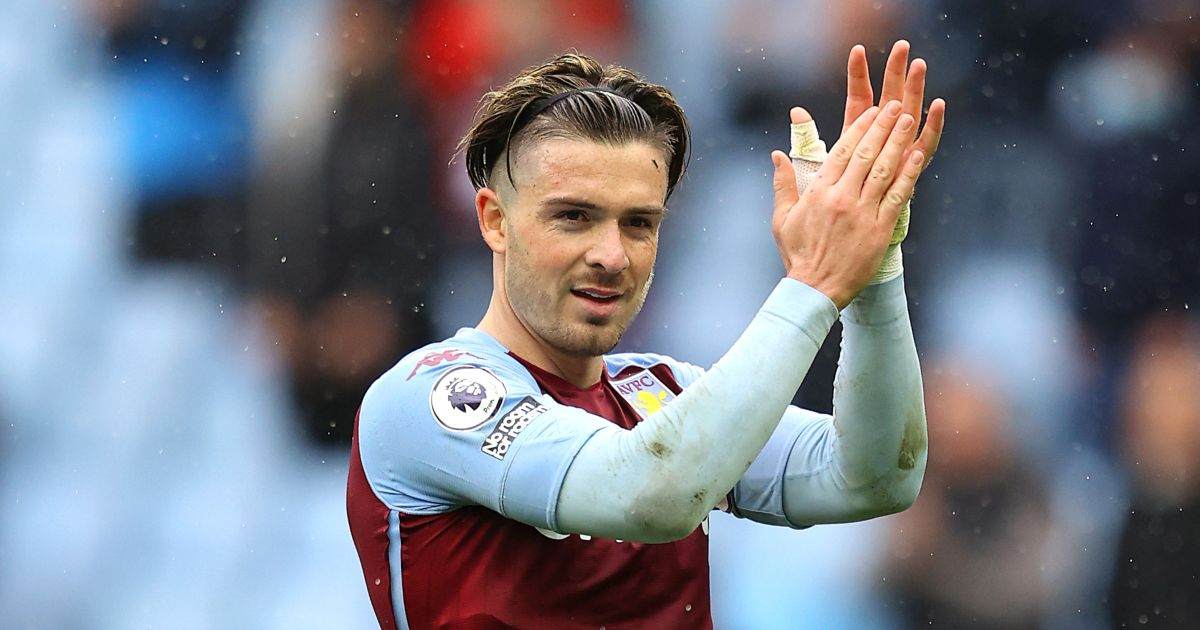 Jack Grealish has left many Sky Blues talking, after the Aston Villa midfielder may have dropped the biggest transfer hint yet, as the England international has been caught deleting old tweets aimed at Manchester City

The Villa skipper is one of the players Manchester City is considering buying this summer as they aim to defend the Premier League title and also impress again in Europe next season.

The £58.5m-valued (Transfermarkt) 25-year-old, who only signed a new five-year deal with the club in September has aspirations of playing in the Champions League and it is thought he is keen to step up to the next level sooner rather than later.

As per City Xtra, Fans on social media have identified three tweets from 2012 that have since been deleted amid suggestions of a move to Manchester City in the last week.

In 2012, Jack Grealish tweeted: “Wow!! Luis Suarez take a bow!!! What a hat-trick that was!! Ive always said…. Suarez is better than Aguero #LuisSuarez”

Another tweet from Grealish highlighted his support for Liverpool once more, when the Merseyside club played Manchester City back in January 2012.

A third tweet showed Jack Grealish’s support for Manchester United – who have also been credited with an interest in the Aston Villa midfielder, but are believed to be behind Manchester City in the race for the player.

Grealish’s tweet, which has also been recently deleted said, “Football is on! Please united win and city lose, I cannot watch city win the league lol, come on the villa aswell!!”

These Grealish’s hints has prompt plenty of Sky Blues to react on social media.

Probably the best sign there’s been so far this https://t.co/w1K9540UgT

Tbf what motivation could he possibly have if not because he wants to join city.

He’s coming to play with his idol
KING KEV

That’s why I never wanted him at the club.. He was anticity

Jack Grealish has deleted all of his anti City tweets, i’m not usually shameless but if you think i’m not going to get excited from that then you’re wrong

Share
Facebook
Twitter
Pinterest
WhatsApp
Previous article‘Yes, please’, ‘could be our missing piece’ – Some Man City fans want reported target who could be ‘the smartest’ signing Pep makes
Next article‘Get him now’ – Man City fans reacts as Guardiola not giving up on €50 million-rated Portuguese international