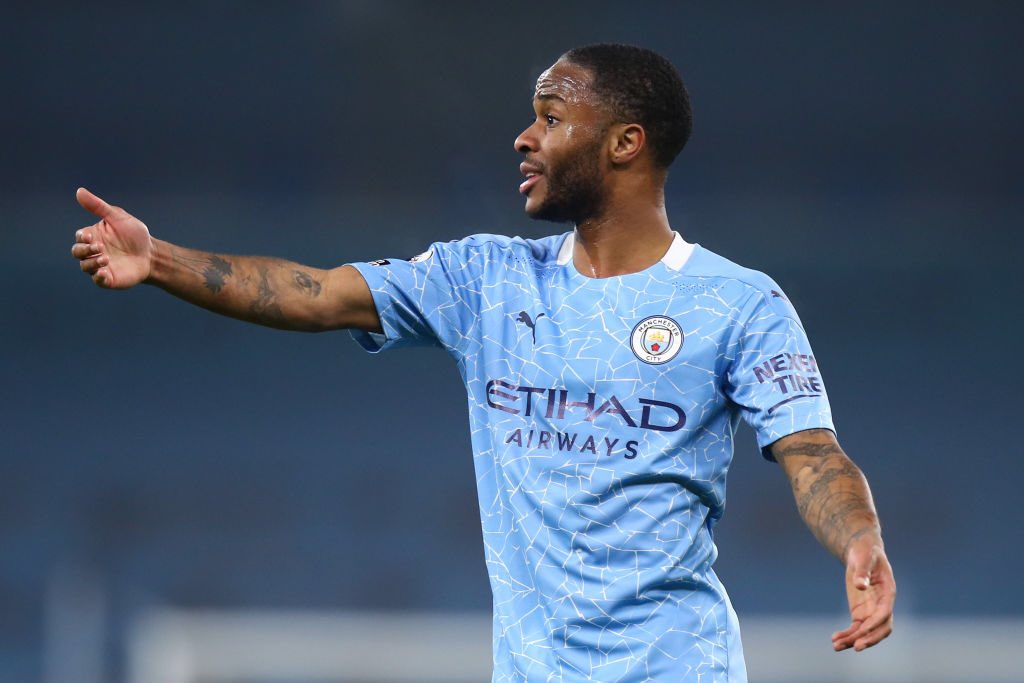 Manchester City are lining up a bid for Real Sociedad winger Mikel Oyarzabal to secure the replacement of Raheem Sterling, who has been linked with a move away from the Etihad Stadium this summer, according to reports.

A product of the Real Sociedad youth academy, the Spaniard has enjoyed stellar success ever since making his breakthrough during the 2015/16 campaign.

The Sociedad winger has been a target of Pep Guardiola before and could be brought in to replace possible departures.

Mikel Oyarzabal is again on the radar of Manchester City, who could make a move for the Spaniard if Raheem Sterling or Bernardo Silva depart this summer.

Reports from Goal as relayed by Man City Square explain that the premier leaque champions are prepared to let Sterling leave as they have already identified a new target in Real Sociedad’s Mikel Oyarbazal.

The 24-year-old does not carry the same type of hype as some slightly younger prospects in La Liga, but his top-flight production has now been sustained over four straight seasons, wherein he’s notched double-digit domestic goal tallies every campaign and averaged more than six assists.

The 24-year-old featured 33 times for his club in La Liga last season, scoring 11 times in the process, at an average of a goal every three games.

Pep Guardiola reportedly was on the verge of moving for Oyarzabal last summer before opting for Ferran Torres instead.

Given how important Sterling has been to this Manchester City team, helping them to three Premier League titles, it really is a shock to hear the club could look to sell him.

The England international had a mixed 2020/21 campaign but still bagged 14 goals and 12 assists from 49 appearances for the Cityzens.

He was not as prolific as he has been in previous campaigns, while he was often overlooked by Pep Guardiola when it came to the knockout stage of the Champions League – though he did start in the final.

Recent report claims the Cityzens are also willing to commit Sterling to a new long-term deal after Euro 2020.

Spanish giants Barcelona are believed to be one club monitoring the forward’s situation, while Premier League rivals Arsenal and Tottenham Hotspur are also interested.

Share
Facebook
Twitter
Pinterest
WhatsApp
Previous article‘Nooooo’, ‘If this is true, Pep will destroy us’ – Fans reacts as Agent of £16.2m-rated ace in talks with Man City; Guardiola rates him ‘a lot’
Next article‘Pretty good’, ‘Back to back’: Some Man City fans react as Premier League fixtures announced