‘Needs to be starting for us’: Some Manchester City fans wowed by star’s ‘unreal’ display for his country 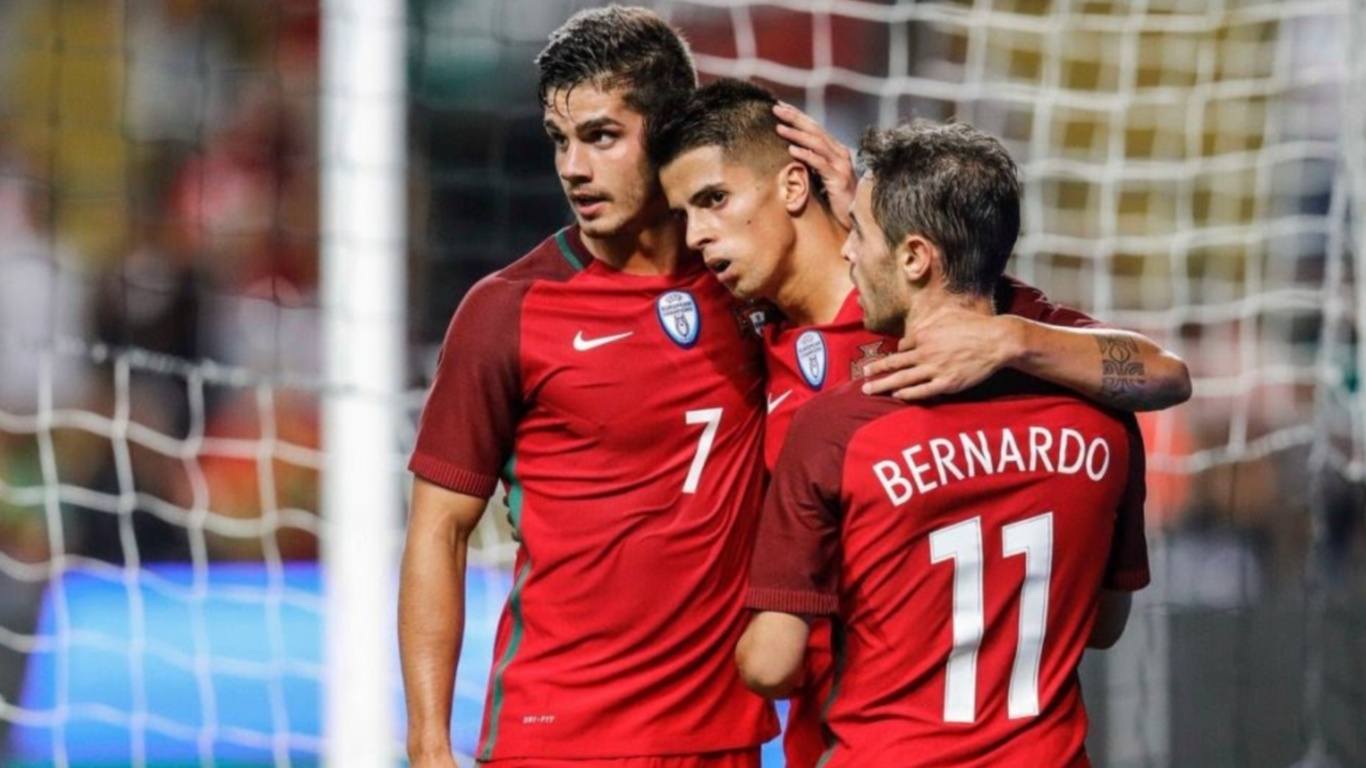 A selection of Manchester City supporters on social were amazed by Joao Cancelo’s midweek international display for Portugal’s routine 4-0 win against Israel.

The Man City defender, who enjoyed a fine individual season, winning both the Premier League and League Cup, showed what he can bring going forward for the reigning European champions.

The 27-year-old right-back made his mark on the game, scoring and providing an assist for Bruno Fernandes, as Portugal defeated Israel 4-0 in the friendly, as they concluded their preparations for Euro 2020.

The hosts had their breakthrough just before half-time, Fernandes controlling Cancelo’s low cut-back into the bottom-left corner.

Cancelo capped a good night for the hosts in the 87th minute as he cut inside off the right before powering a low left-footed shot home.

Some Manchester City fans on Twitter were extremely impressed by their star’s display.

Cancelo proving why he’s the best rb in the world

He needs to be starting for us. We all saw his form this season. He offers way more than Walker.

Cancelo what an assist man 🔥

Could have had 4 assists also, great performance

Joao Cancelo is some footballer. Would absolutely love him for him to take that starting spot and make it his own next season, he was incredible for a good three months this season but for some reason dropped off. Give him a full season and he’ll rack up some serious stats

Ruben Dias and Bernardo Silva both started the game and were substituted in the second-half, with the former featuring for 62 minutes and Bernardo playing 10 minutes more.

Portugal get the defence of their European title under way against Hungary in Budapest on June 15.