‘No thanks’, ‘rather break it on Haaland’ – Fans reacts as Man City ‘ready to smash PL transfer record’ for England star 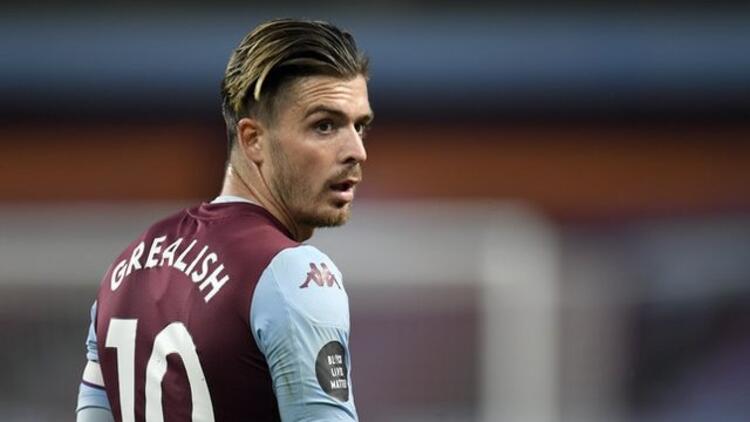 Manchester City fans have been reacting to a post on Twitter which relays a report to another update on the club’s transfer target Jack Grealish.

The Aston Villa attacking midfielder is one of the players the Cityzens are considering buying this summer as they aim to defend the Premier League title and also impress again in Europe next season.

The Athletic earlier this month report Guardiola had identified the 25-year-old England International as his transfer targets. The Spaniard is known to be a huge fan of the Aston Villa star and appears ready to make him the club’s latest high-profile addition

According to Mike McGrath and Sam Wallace for the Daily Telegraph, Manchester City are looking at Grealish in a deal with Aston Villa that would break the premier league transfer record.

The report claim that the Premier league champions are so desperate to get their man that they are willing to go above the £90m United spent in 2016 to make Paul Pogba the most expensive signing of all time by an English team.

Grealish signed a new five-year contract with Villa just last year, and with the deal running until 2025, there is no chance he would come cheap, with Villa in no need to sell and no doubt desperate to keep their prize asset.

Grealish’s quality was evident he received a raucous round of applause when he came on in both the games for England. From the time he came on, he tried to make something happen with his dribbling and trickery. It was no surprise to see him getting fouled so often.

He’s not just all that. Rather break it on Haaland

Rather break it on a worldclass striker