‘This would be ridiculous’, ‘Gabi deserves better’ – Some Man City Fans rage at transfer news 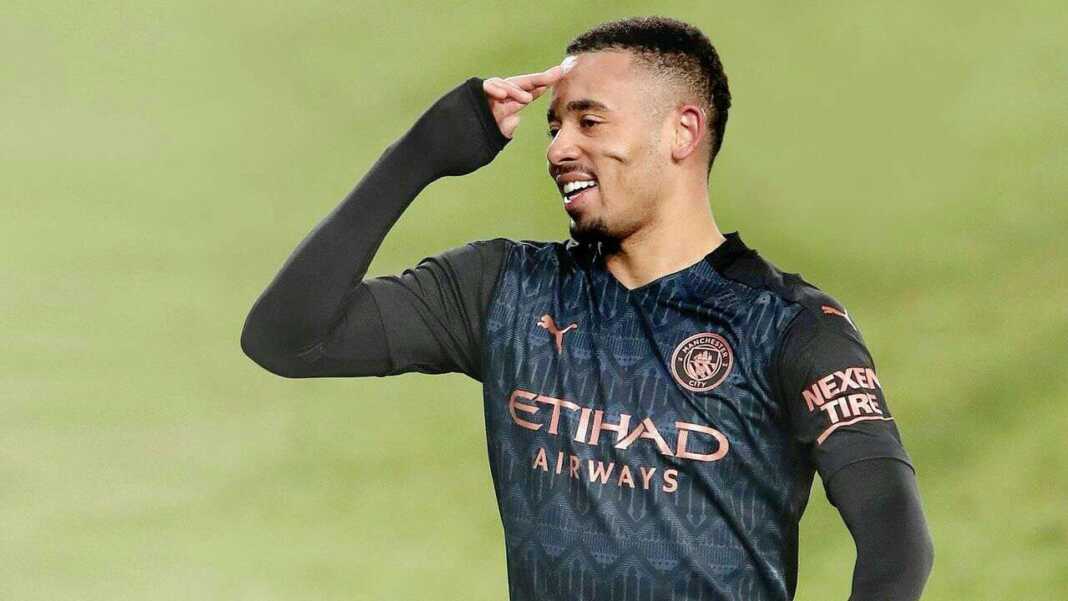 Manchester City fans have been reacting to a post on Twitter which relays a report that claims Juventus are ready to push through deal for Gabriel Jesus as they go on the hunt to reclaim the Scudetto.

The 24-year-old Brazilian is said to be keen on a move away after falling down the pecking order, pushed aside by the likes of the wonderfully talented Phil Foden, in Pep Guardiola’s super-strong squad.

La Gazzetta Dello Sport via Football Italia says Allegri is targeting a new front man, but that would depend on the future of Cristiano Ronaldo.

The Portuguese attacker has a year left on his current deal in Turin and there have been reports that he would leave the club.

According to Gazzetta dello Sport, as translated by Sport Witness, Juventus have ‘accelerated contacts’ for Gabriel Jesus, in anticipation of a potential exit from Cristiano Ronaldo.

The feeling ‘day after day’ is that signing Jesus would be a good option for years to come for the Italian giant, and there is a ‘possibility’ of a loan ‘without immediate financial obligations’, with the Brazilian forward ‘open to moving’, the report adds.

Gabi deserves better….and I hope he moves to a club that plays basic…a skilled player sitting on the bench. I think it's unfair… It's better for him to leave to grow and enjoy and enjoy his skills…

This would be ridiculous

Loan wtf I've genuinely never seen a club the size of Man city this soft when it comes to selling players.

loans are useless, if we are looking to sell him, get decent amount of money to invest in kane/grealish.

Why no financial obligations? We aren’t a charity because poor little Juve are realising that if they don’t win the league they are screwed because they’ve overpaid the odds for someone in the mid to late 30’s 🤷‍♂️

By that time next season starts, we will be left with just 3 players if any of these daily rumors are to be believed. About 99.9% of all these rumors are off course false