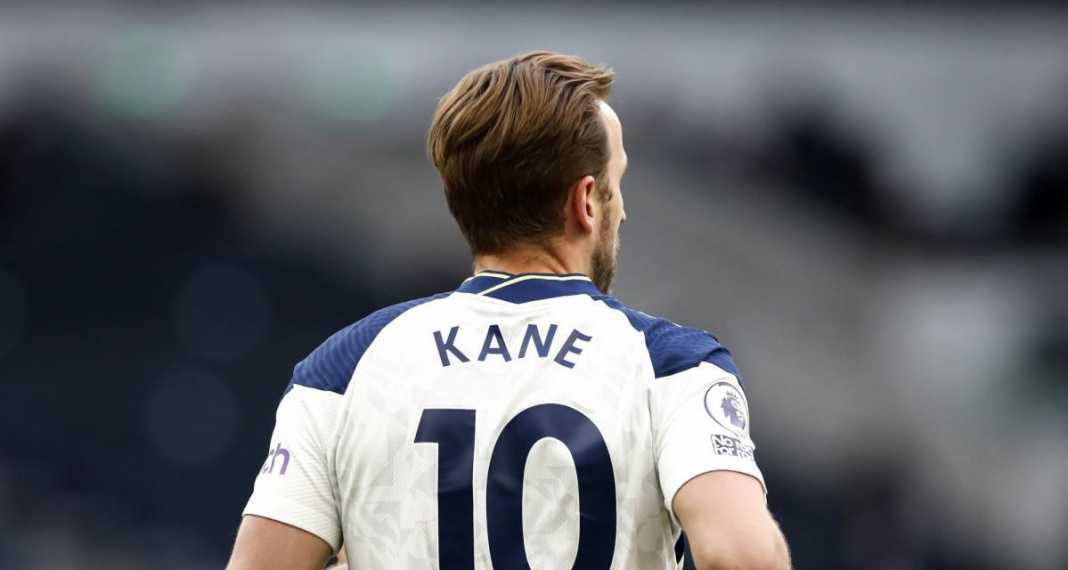 Manchester City fans have been reacting to a post on Twitter which relays a report that claims the club will walk away from any Harry Kane deal unless Tottenham keep their expectations realistic.

The Tottenham striker’s future remains uncertain with many clubs interested in securing his signature this summer.

Man City are rumoured to be one of the frontrunners for Kane’s signature, and the Premier League champions are thought to have made a £100m for the England captain.

But Spurs chairman Daniel Levy is reluctant to part ways with Kane this summer and has slapped a staggering £150m price tag on the marksman’s head to fend off potential suitors.

In keeping with negotiations, City are also said to have offered players alongside the fee quoted for the 27-year-old goal machine.

According to Stuart Brennan via Manchester Evening News, the premier league champions would walk away from Harry Kane deal if Tottenham play hard ball.

The report adds that Tottenham’s reported £150M price tag on Harry Kane is a no-go for Manchester City, but the club know they will have to break their club record of £65.2M if they are to land the player.

Delap to starting XI then

delap it is then

We better have our plan b or c ready.

Who gives one. If he comes great. If not we have torres/delap/Jesus they are all young and next season they should step up to it