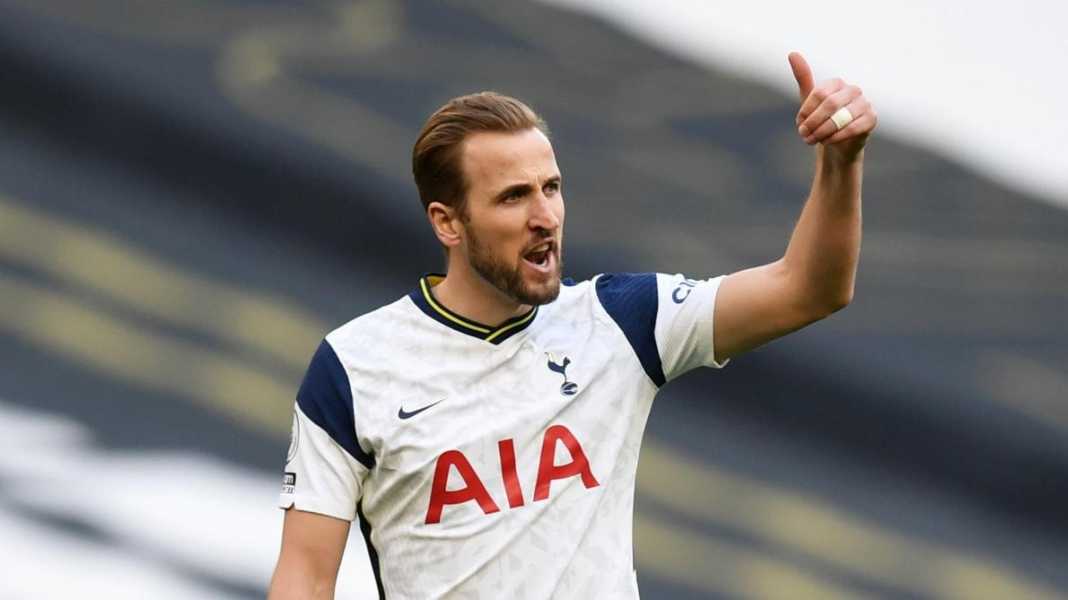 The Tottenham striker’s future remains uncertain with many clubs interested in securing his signature this summer.

The premier league champions have been heavily linked with a move for the Spurs striker, with Pep Guardiola reportedly making the England International his No.1 summer transfer priority.

Man City are rumoured to be one of the frontrunners for Kane’s signature, and are thought to have tabled a £100m bid for the England captain.

But Spurs chairman Daniel Levy is reluctant to part ways with Kane this summer and has slapped a staggering £150m price tag on the marksman’s head to fend off potential suitors.

Romano who was speaking on TalkSport belives Manchester City will not stop there and are prepared to try again to get him, but that any future bids are likely to come after this summer’s European Championships:

“The expectation is that they will try again because of course we are in June so the market is still so long and they want Harry Kane. What I’m told is that Pep Guardiola wants him as first target and also the board of Manchester City they love the player, they are convinced that he is perfect for what Manchester City are looking for after losing Sergio Aguero who is joining Barcelona so they want something new and they think that Harry Kane is perfect.

“We will see if they will do another bid I think after the Euros, nothing will be decided during the Euros to respect the player, to respect the national team, but then immediately after I suspect Manchester City to move again for Harry Kane.”