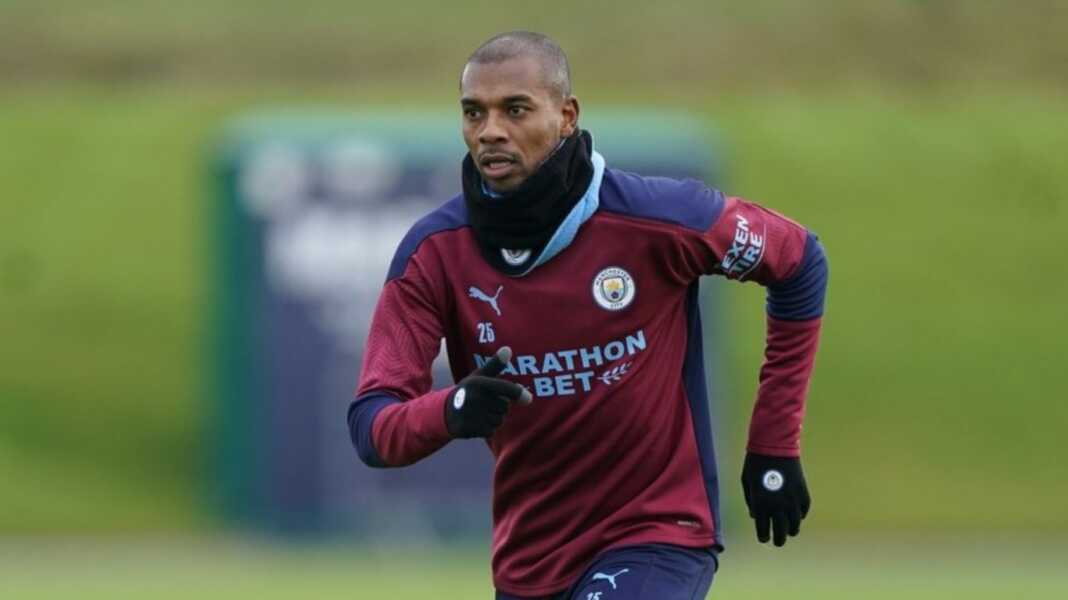 Some Manchester City fans want the club to sign Joshua Kimmich after it was suggested the Citizens could make a move for the Germany international as a potential long-term replacement for Fernandinho.

Despite turning 36-years-old last week, Fernandinho has proven himself to still be a brilliant and vital player for City.

City fans were recently shocked by the news that Fernandinho had been placed on the club’s list of released players following the end of the Premier League season.

Telegraph recently reported that the Brazilian is set to stay at the Etihad, despite having received pre-contract offers from clubs in Europe and South America, as he feels he still has ‘more years at the top level’ in him.

However, it’s claimed that the Blues ‘remain in the market for a long-term replacement for him,’ despite spending £60million to sign Rodri from Atletico Madrid in 2019.

As per The Manchester Evening News, Wilfred Ndidi, Eduardo Camavinga and Joshua Kimmich have been pinpointed as potential replacements for the Brazilian.

Also Read
‘Please no’, ‘would rather Nkunku or vlahovic’ – Some Man City Fans flock as Darwin Nunez transfer rumour emerges
Report: Pep Guardiola ready to sanction Raheem Sterling departure on one condition
‘So happy to see this’, ‘Would choose us’ – Many Man City fans react to Fabrizio Romano updates on Erling Haaland

The mention of £81m-valued Kimmich (Transfermarkt), in particular, has delighted the City supporters.

The news was shared on Twitter by City Xtra, and it attracted plenty of attention from the fans, who took to the social media platform to share their thoughts on the speculation.

Obv Kimmich imagine the scenes! But Ndidi would be a great addition.

Kimmich uno no way we getting him

Kimmich. That’s it. That is it.

Signing kimmich would be better than winning the ucl

My God! Kimmich, Grealish and Kane. City will become unstoppable.

We have no money for all speculated footballers. It's just a dream. But Kimmich, Grealish and Kane will be amazing!

Kimmich 🇩🇪 will not leave Bayern. Ndidi 🇳🇬 great player but will be too expensive and not really young. Camavinga 🇫🇷? Will be great sign but he is not defensive midfield and is a target from PSG and R. Madrid. What about Bissouma 🇲🇱? City was looking for him no too much time ago.