‘Yesssss’, ‘transfer of the century if we pull this off’ – Fans reacts as Man City set to seal first signing of the summer 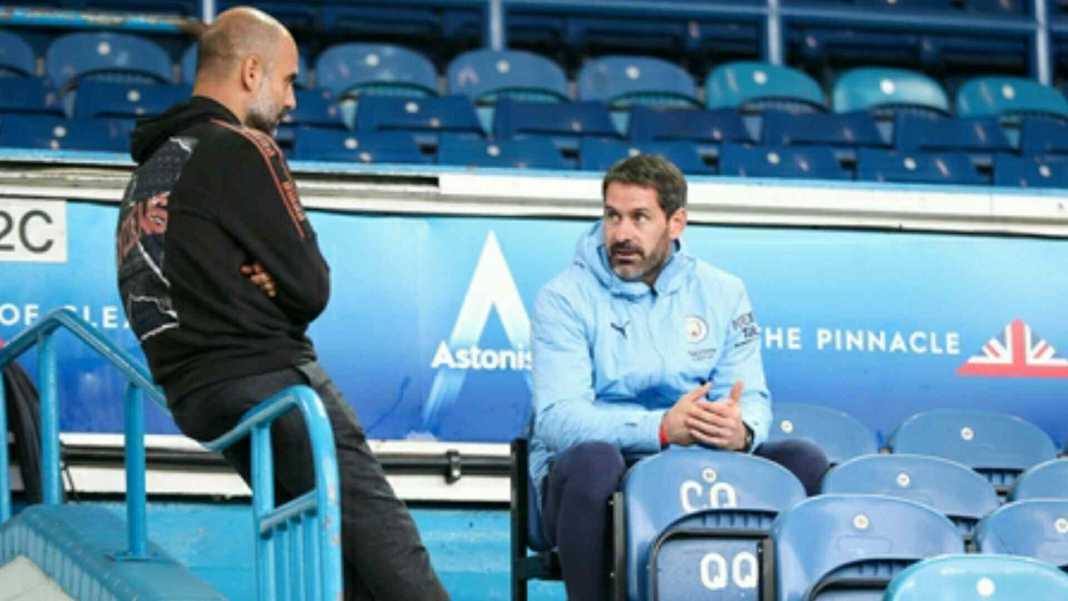 Manchester City fans have been reacting to a post on Twitter which relays a report that claims the club is set to sign former Derby County goalkeeper Scott Carson.

Carson, 35, signed for City in a surprise loan deal at the start of the 2019/20 campaign, as third-choice keeper behind Brazilian Ederson and former Barcelona shot stopper Claudio Bravo.

With Bravo leaving the club and Zack Steffan being promoted to second-choice, Carson was brought in once again the following summer for another loan spell, with David Marshall and Kelle Roos taking up the two matchday squad spots at his parent club and giving the veteran keeper little chance of appearing regularly in the second tier.

In the latter stages of the 2020/21 campaign though, Carson did start a Premier League game for Manchester City in their 4-3 victory away at Newcastle United, saving a penalty despite not being able to get to the rebound.

That could have been his last game for the Citizens – but Pep Guardiola has seemingly been impressed with the former England international and after the expiry of his contract at Pride Park – the Premier League champions are set to sign the 35-year-old on a free transfer.

According to Manchester Evening news, the premier leaque champions are set to sign Scott Carson on a free transfer, after the goalkeeper was released by Derby County.

Imagine releasing the best gk in the world? Strange by Derby

It will be hard thought, i heard half of Europe Top 5 leagues teams are in contact with his agent

Good third choice and from I hear he is a great part of squad. Could move into a coaching later down the line esp for the younger keepers. He’s got bags of experience and a likeable guy.

has there really been a better signing in football history than this?