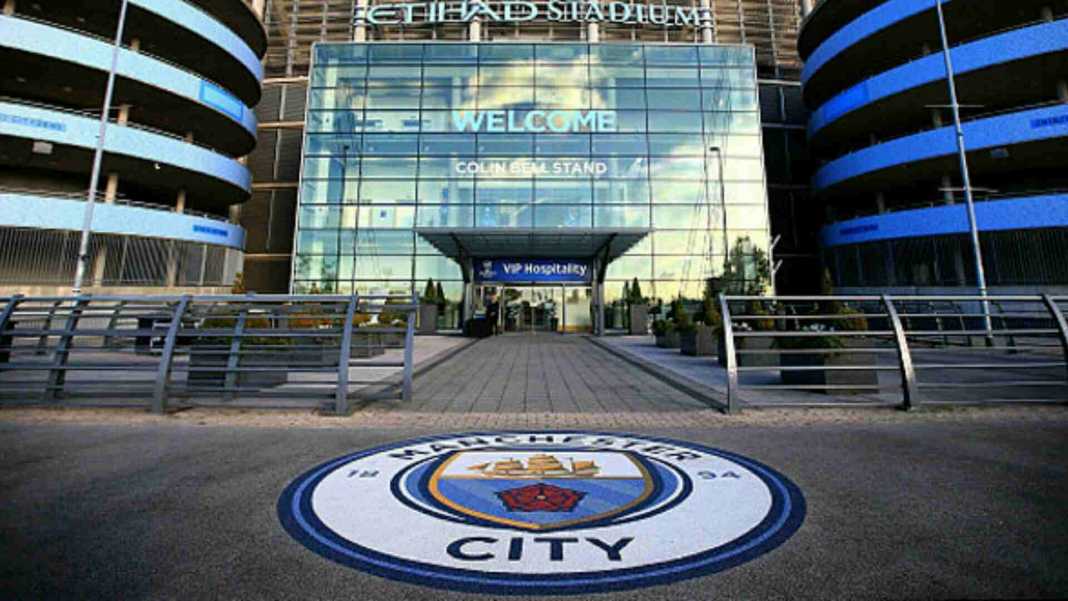 Some Manchester City fans have been reacting after Felix Nmecha bid a fond farewell to his boyhood club on Sunday after being released earlier in the week.

The 20-year-old youngster, who joined City as a child in 2009, was named on the club’s release list on Thursday, allowing him to find a new team ahead of next season.

Nmecha, who is leaving Man City after almost a decade and a half at the club, posted a statement on his Instagram page on Sunday, thanking his former teammates and coaches.

“After 13 years of supporting and playing at this amazing club it’s time for the next step in my career,” the 20-year-old said.

“(I’m) leaving with so many memories and friends made, I want to say thank you to God first because without Him none of this would have been possible.”

“I want to say thank you to every player I’ve played with, coach I’ve worked with and every person that has helped me on this journey.

“This club will always be a part of me and in my heart. I wish everyone all the best in the future in every area of their lives physically, spiritually and mentally.”

Plenty of Man City supporters took to social media to react to Felix Nmecha’s message, as he bid a fond farewell to his boyhood club,

Take a look at the best of the reaction from Twitter below….

Didn’t think we would let him go

No Cash just Vibes Txiki out

Txiki is destroying this club from inside. Terrible terrible TD. Also it's not only Txiki but half the board that are responsible for this mess. We sell our players for peanuts or let them go for free. We buy average players as well. Sack them all. The Spain enclave sucks.

He’s one of the oldest EDS players and couldn’t make the starting 11 for them. I wish him all the best, but we have plenty of better young talents

We’re gonna regret that. Felix is a baller

You can’t keep every academe player, Felix was struggling to hold a place down in the academy team!

calm, wish him the best

good luck to him, was never gonna be good enough but he’ll have a decent career looks a decent player.