‘Finally solving our LB problem’, ‘Get him in’ – Fans reacts as Man City see informal proposal for left-back target rejected 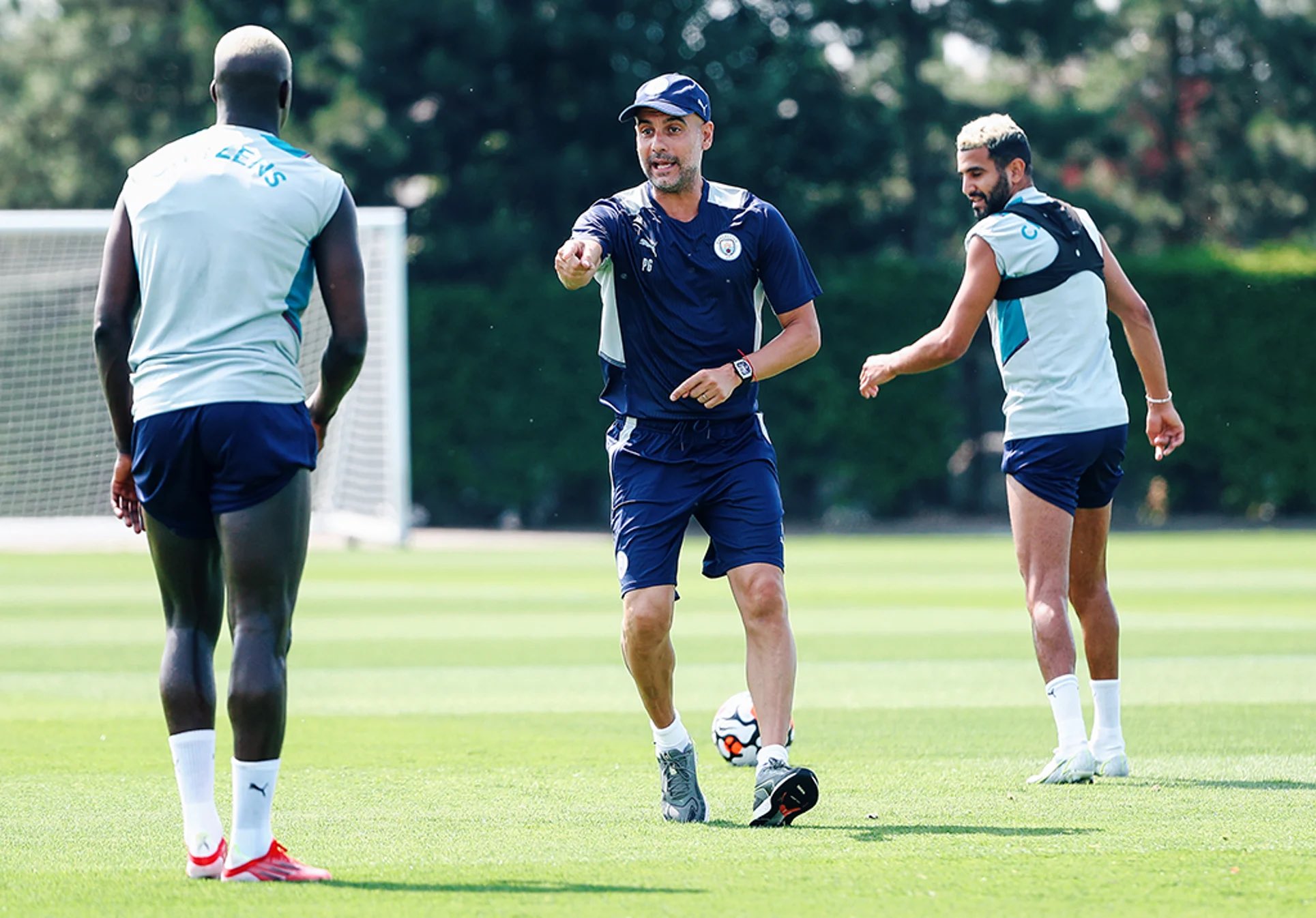 Manchester City Fans have been reacting to a post on Twitter, which relays a report that claims Sporting Lisbon have knocked back an informal bid from the club for left-back Nuno Mendes.

The Portugal international has been linked with a move to the Etihad Stadium for several months now, and is viewed by many within football to be the next big defensive superstar with his meteoric rise showing no signs of slowing.

The Sporting youth academy product was a breakout star in Primeira Liga last term. He became an ever-present figure for a team that broke Benfica and FC Porto’s dominance in Portuguese football by winning the league title whilst remaining unbeaten in the process.

The Lisbon side are aware of the growing interest in their starlet and have slapped a €50m price tag on him.

According to Portuguese daily Record relayed by Sport Witness, the Citizens have tried to test Sporting Lisbon’s resolve over Mendes as they proposed an informal bid for him involving €25m in fees plus a player.

However, the report adds Sporting continue to demand €50M, and there’s the ‘conviction’ that, sooner or later, he’ll end up moving to a ‘big shark’ in Europe.

The report claims Sporting Lisbon’s hierarchy believe other potential suitors will approach them willing to match their asking price for Mendes in the future.

£40m + Porro and they should accept

40 plus Porro is still a great deal

£40m + Porro should do the job. Hopefully we do get him because he’ll be one of the best within the next few years