‘Finally’, ‘We made a signing’, ‘Time for Grealish next’ – Fans reacts as Man City Confirm First Summer Signing of 2021 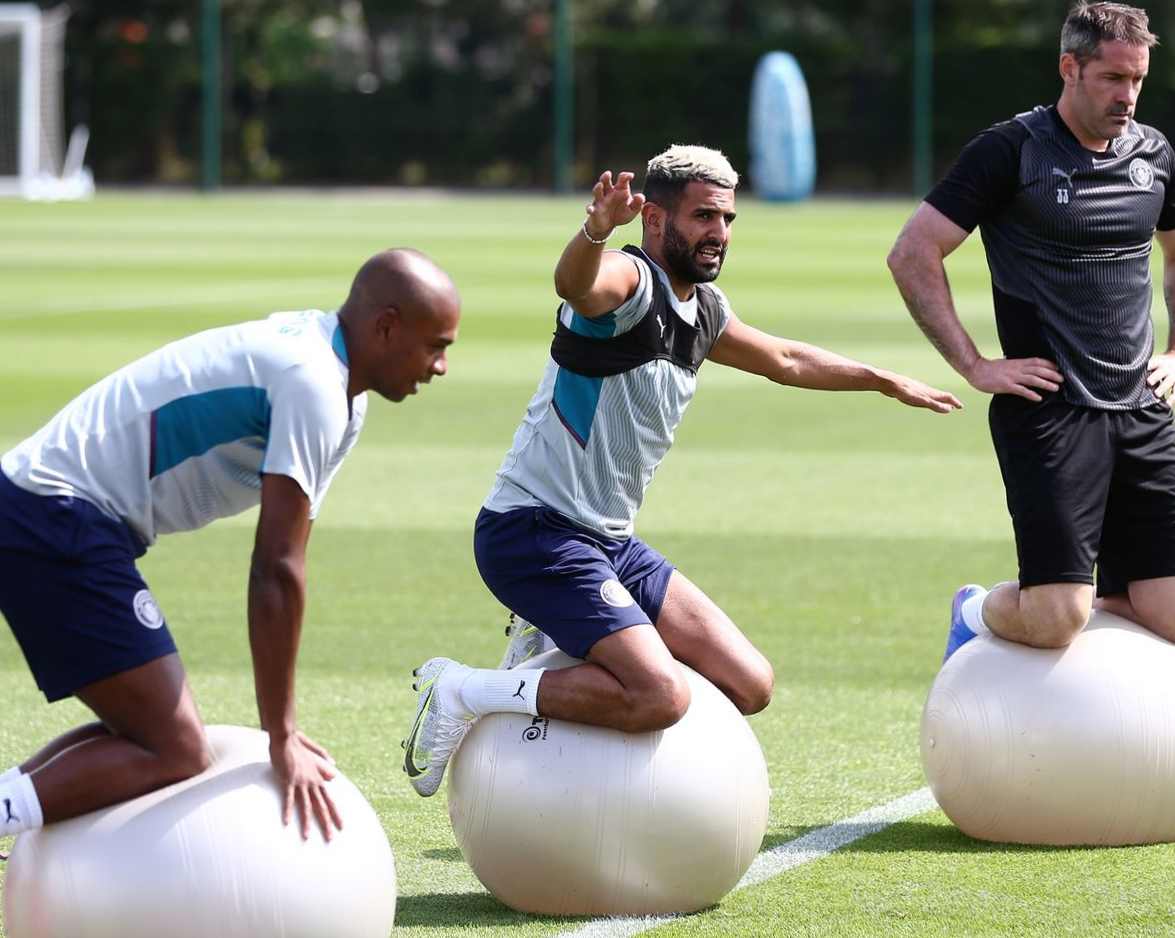 Scott Carson has completed a permanent move to Manchester City after being released by Derby County, it has been confirmed.

Carson, 35, signed for City in a surprise loan deal at the start of the 2019/20 campaign, as third-choice keeper behind Brazilian Ederson and former Barcelona shot stopper Claudio Bravo.

With Bravo leaving the club and Zack Steffan being promoted to second-choice, Carson was brought in once again the following summer for another loan spell, with David Marshall and Kelle Roos taking up the two matchday squad spots at his parent club and giving the veteran keeper little chance of appearing regularly in the second tier.

In the latter stages of the 2020/21 campaign though, Carson did start a Premier League game for Manchester City in their 4-3 victory away at Newcastle United, saving a penalty despite not being able to get to the rebound.

That could have been his last game for the Citizens – but Pep Guardiola has been impressed with the former England international and after the expiry of his contract at Pride Park – the Premier League champions have sign the 35-year-old on a free transfer.

Manchester City have now confirmed that Scott Carson has put pen to paper on a new one-year deal, keeping him at the club until the summer of 2022 at the earliest.

Speaking to the official club website, Carson said, “It’s a pleasure and a privilege to be part of the setup here at City. To be around Pep and his backroom staff is fantastic and I feel I have learnt so much since I joined in 2019.”

“The lads made me feel at home straight away and I have loved every second of my two years here. To commit for another year was such an easy decision. I want to continue pushing the other goalkeepers we have here and I want to make sure my experience rubs off on them.”

Director of football, Txiki Begiristain continued by stating, “He is a former international goalkeeper who has played in lots of big games during a long career.”

“We know he is always ready to play, if we need to call upon him. The lads love him, and I know his experience has been a huge help to Ederson and Zack Steffen.”

In reaction to the news shared on Twitter by City Xtra and City Chief, Many Man City fans have been expressing their thoughts and opinions.

What a signing omds tixi masterclass 🥶

Phew! I was beginning to think we were finished for this transfer window!

Time for Grealish next