‘He’s going straight to the top’, ‘The future’ – Fans reacts as Man City Forward Hints at New Role Under Pep Guardiola Next Season 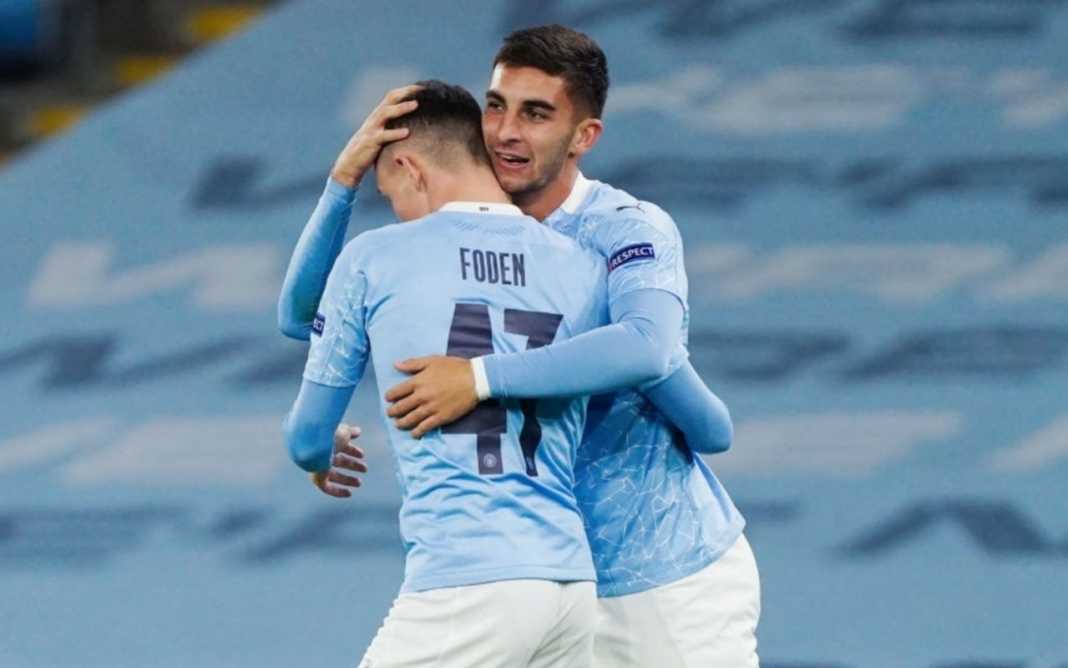 A lot of Manchester City supporters have been reacting on social media after Ferran Torres has hinted at a new role at striker next season.

The 21-year-old has had a debut season at Manchester City marked by extreme highs – including hat-tricks against Germany and Newcastle – and isolated lows, such as his second Covid infection and a fight to get back into a team that was in supreme form.

With Riyad Mahrez and Phil Foden masking themselves undroppable as City stormed to the Premier League title in the last three months of the campaign, setting a standard that even Raheem Sterling could not match, Torres became a marginal figure for long spells.

But he still ended the season with a remarkable tally of 13 goals in 24 starts and 12 substitute appearances, living up to his golden boy reputation.

The Spaniard also reminded everyone of his ability, and eye for goal in the ongoing European Championship with two strikes, and helping his side reach a semi-final against Italy.

As per Pol Ballús of the Times as relayed by City Xtra, Ferran Torres has discussed his first season in the Premier League and hinted at a possible role change in the upcoming season.

“When I landed in Manchester I would’ve said my position was [on] the wing,” the winger said.

“Now I have to say I feel very comfortable playing as a No 9 too. I’ve learnt a lot of movements as a striker. How to make runs in behind the defence, which is key to give options…”

“Kun [Sergio Agüero] has also helped me a lot. He gave me a lot of advice about how to play in this position and how to use my qualities,” Torres added.

These Ferran Torres’ comment has prompt Plenty of Sky Blues to react on social media.

he’s going straight to the top

What I don’t understand is why everyone is making it sound as if we’ll collapse if we don’t buy a striker. We won almost everything without one. Torres, Jesus and Delap is enough. We can get Haaland next year

This is what happens when you play for Guardiola. You start to manifest things you thought you didn’t have.

pep could turn a keeper into a striker