‘Let him go’, ‘swap for Cheisa’, ‘wouldn’t mind’ – Fans reacts as Juventus ready to ‘firm up’ their interest in Man City Star 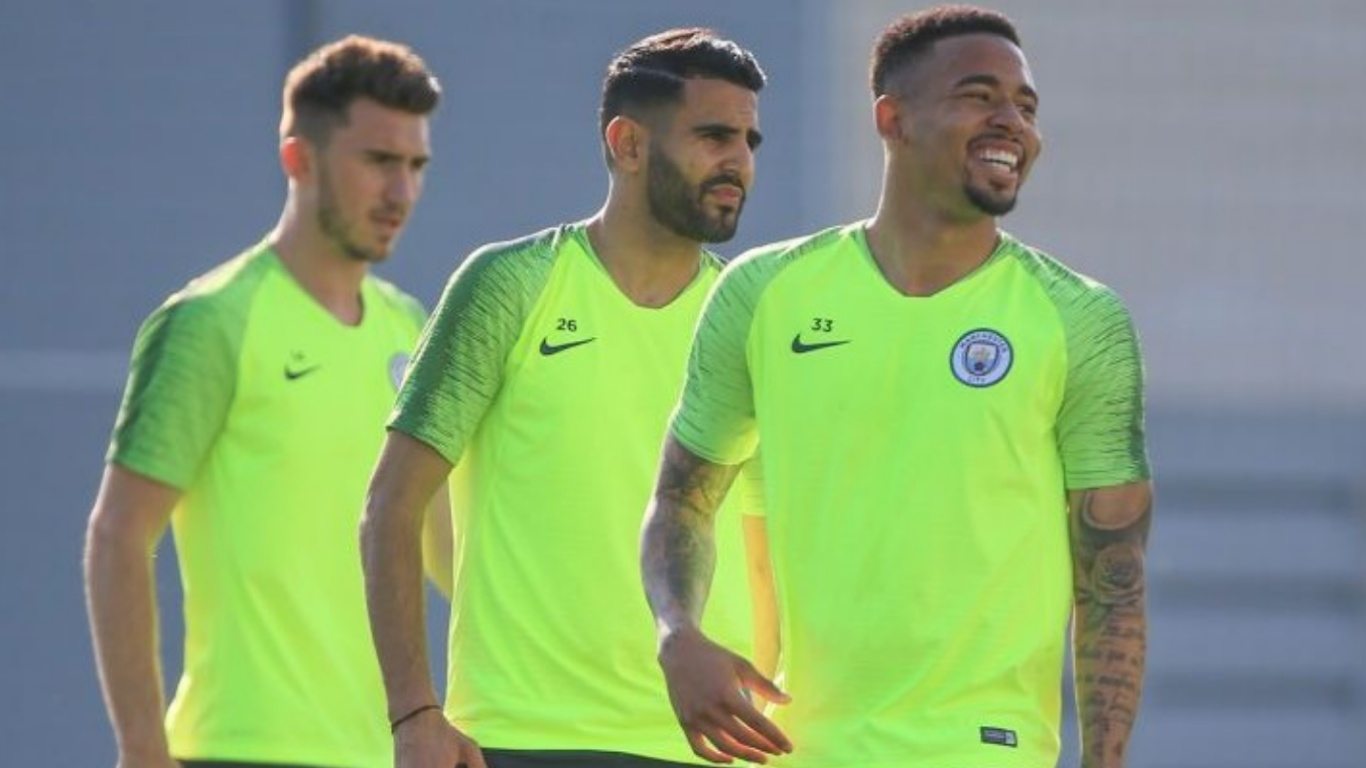 Manchester City Fans have been reacting to a post on Twitter, which relays a report that claims Juventus appear ready to ‘firm up’ their interest in Gabriel Jesus.

Jesus is one player who could be forced to leave City this summer if the club need to generate funds for the potential signing of Harry Kane, who has been heavily linked with a move to the Premier League champions.

They have already secured the permanent arrival of Alvaro Morata already this summer, but the Old Lady may need to bolster their attack further.

According to The Sun, Juventus appear ready to ‘firm up’ their interest in Gabriel Jesus, amid ongoing uncertainty over Cristiano Ronaldo’s future.

The report claims that the premier league champions are open to letting their striker depart for Turin – but they will demand cash up front as part of any deal as they chase Harry Kane and Jack Grealish.

The 24-year-old, who has two years remaining on his current contract, has made 195 appearances for City across all competitions, scoring 82 goals and providing 34 assists.

The report was shared on Twitter by City Xtra and City Chief, and it attracted plenty of attention from the fans, who took to the social media platform to share their thoughts on the speculation.

Straight swap for Cheisa all for it

If we get at least 60M then I wouldn't mind ngl, he got his chance and I supported him (and I still will if he stays)

No plz this is gonna backfire

Honestly G Jesus has had his time but didn't lift up to expectations. Going to Juventus be a win win for us.

Share
Facebook
Twitter
Pinterest
WhatsApp
Previous article‘Decent’, ‘for once Txixi might have sold a player well’ – Fans reacts as Man City Forward Closes In On Multi-Million Pound Exit
Next article‘What a man’, ‘been such an amazing signing’ – Man City Fans reacts as Riyad Mahrez provides firm update on his future