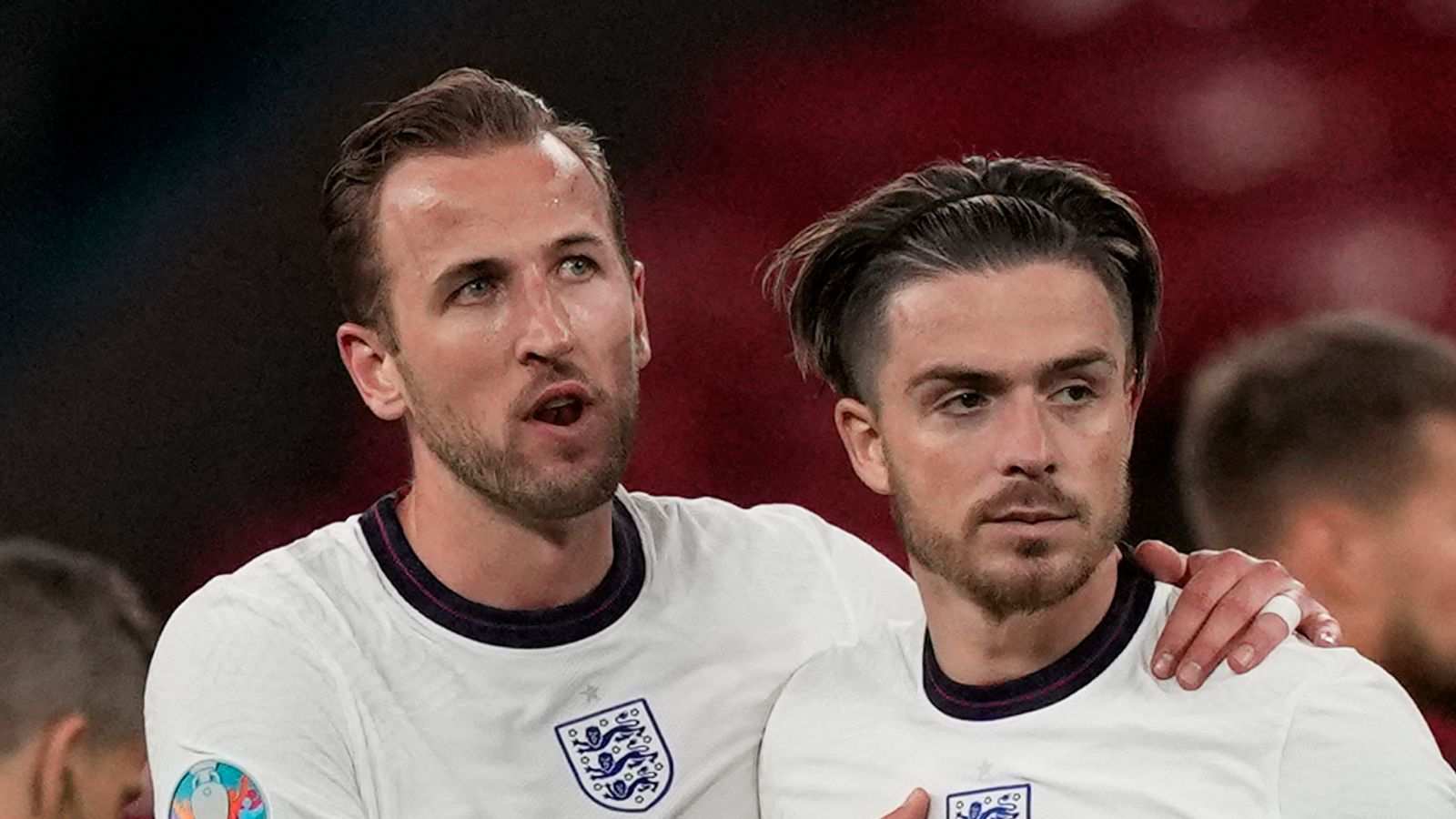 Manchester City fans have been reacting to a post on Twitter which relays a report to yet another update on Jack Grealish‘s potential move to the Etihad.

The £58.5m-valued (Transfermarkt) 25-year-old, who only signed a new five-year deal with the club in September has aspirations of playing in the Champions League and it is thought he is keen to step up to the next level sooner rather than later.

Aston Villa are prepared to ward off interest from Pep Guardiola’s side by offering their captain a new contract less than a year after they handed him a new deal worth £125,000 a week.

Accroding to Goal, there is ‘more confidence’ at Manchester City that a British record offer of £100 million move for Jack Grealish is likely to happen despite Aston Villa’s move to offer him a new contract.

Also Read
Report: Pep Guardiola ready to sanction Raheem Sterling departure on one condition
‘What’s wrong with us’ – Some Man City fans fume as report details Pep’s plan for January
‘So happy to see this’, ‘Would choose us’ – Many Man City fans react to Fabrizio Romano updates on Erling Haaland

Grealish, who will be hoping to start for his country against Ukraine in the quarter-final of the European Championship on Tuesday night, has scored 32 goals and registered 43 assists in 213 outings for Villa.

Lol. Villa doing everything possible to get £100M from the deal.

I hate it when they mention £100m on every Grealish news. Let’s wait till we secure this deal with £74m

Honest question why do we need grealish

City need mainly a striker other positions are still in good shape. They should forget about spending huge sum and promote Academy Players