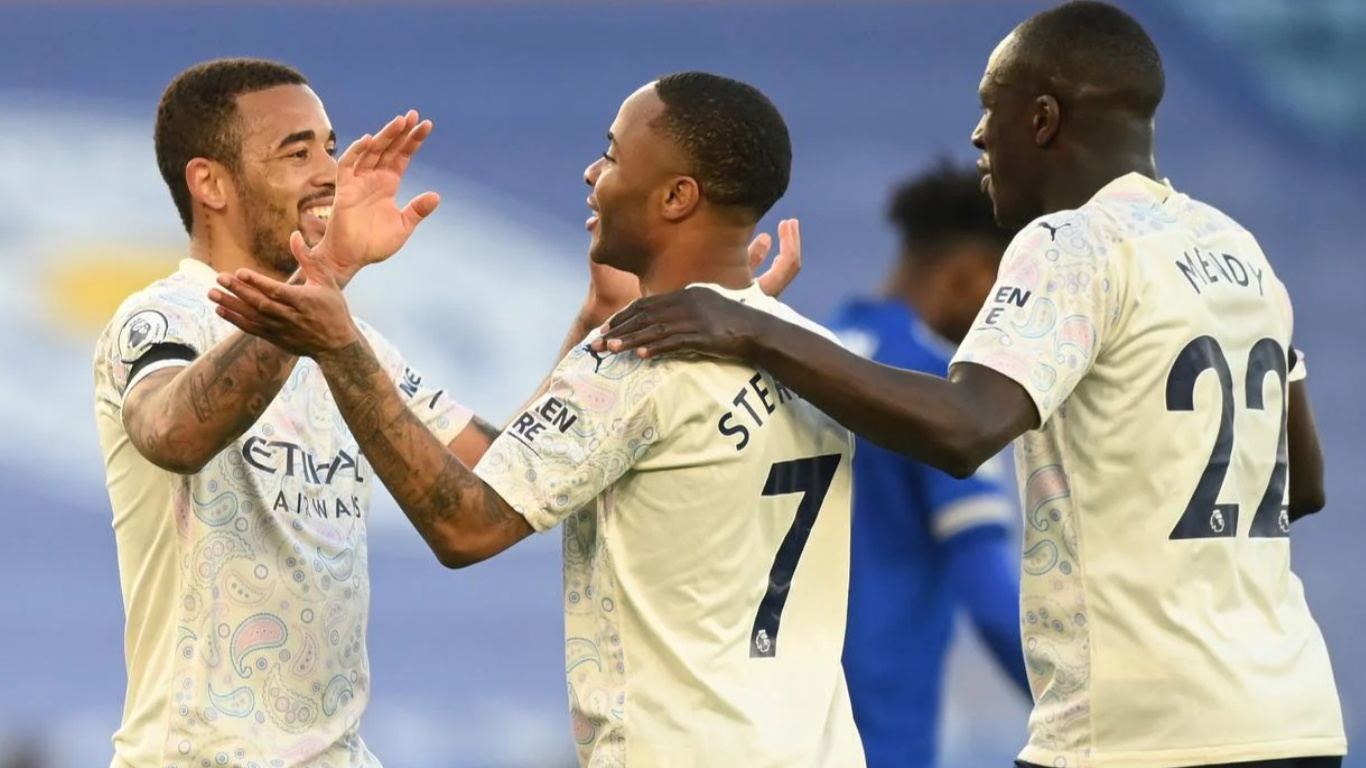 Some Manchester City fans are far from happy with comments from Raheem Sterling on his struggles at the Etihad Stadium.

The £81m-valued(Transfermarkt) winger did not come into Euro 2020 in great form but has showed why his Manchester City and England managers pick him so often.

He has often been a prolific scorer for City, but he’s sometimes received criticism for not quite doing it as consistently for his country and club.

But the 26-year-old, who is currently away on international duty with England at Euro 2020, has been one of the players of the tournament.

As the Three Lions have progressed to the semi-finals, Sterling has scored three goals and provided one assist (uefa.com) as he has kept the trust of manager Gareth Southgate.

Speaking to ITV prior to England’s quarter-final clash with Ukraine last night, Sterling said that a lot of people do not understand what goes on behind closed doors when discussing City.

“I’ve been performing for Man City for the last three/four seasons, putting in great numbers, winning loads of trophies. A lot of people don’t understand what goes on behind closed doors, there’s a lot more to football than just a matchday,” he said.

These Sterling’s comment has prompt plenty of Sky Blues to react on social media.

Stop missing easy chances and a lot of people will understand

Stop cryin and earn ur place back like everyone does .

If he’s going to be disruptive, just because he lost his starting position, then It’s better we sell him ! At the end of the Mancity is bigger than any player!!! Sterling should accept that he was out of FORM during the latter part of the season. Simple!!!