‘Good’, ‘Exactly what we should do’ – Man City fans reacts to Pep Guardiola’s Plans for Liam Delap 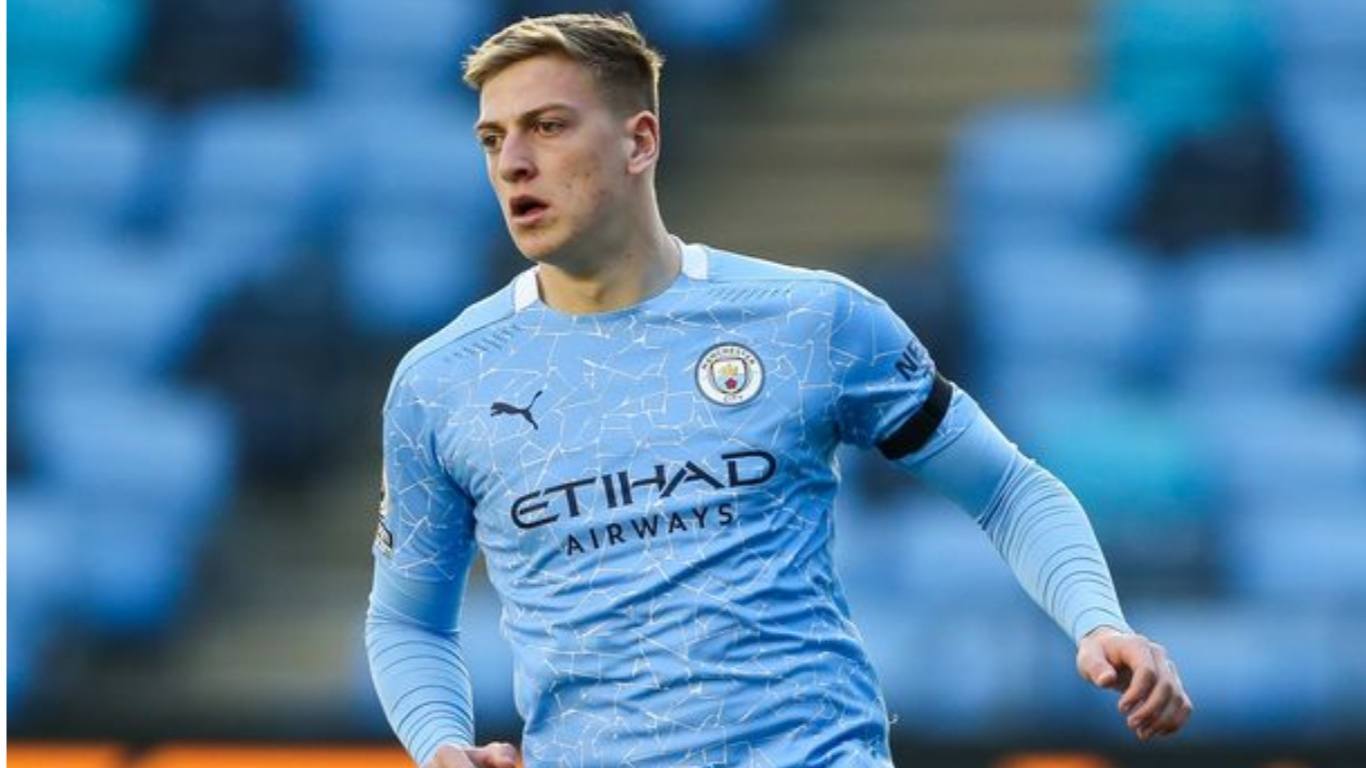 Manchester City Fans have been reacting to a post on Twitter, which relays a report that claims Pep Guardiola plans to hand Liam Delap a chance to impress during the club’s pre-season.

According to Martin Blackburn for The Sun newspaper, Pep Guardiola plans to hand the youngster a chance to impress during the club’s pre-season as his search for a new forward drags on.

The report adds that Several Championships clubs are keen to take him on loan, but Guardiola is a big fan and will not sanction any switch – at least not until he has a striker.

I think we are all happy with that. Hope he steps up. He certainly looks the part.

Exactly what we should do. This kid could be immense and save us 10’s of millions. Let’s just hope he takes the opportunity.

His attitude is perfectly fine. He couldn’t be less like Zlatan. Sancho wasn’t a bad kid and he didn’t leave because of attitude disagreements. Pep wanted to keep him. Sancho forced a move at 16 years old cos he wanted immediate first team football. So there’s no comparison

One of the Happy news as a City fan😍.
That guy will prove to these fans base we don’t necessarily have to spend much on any striker.