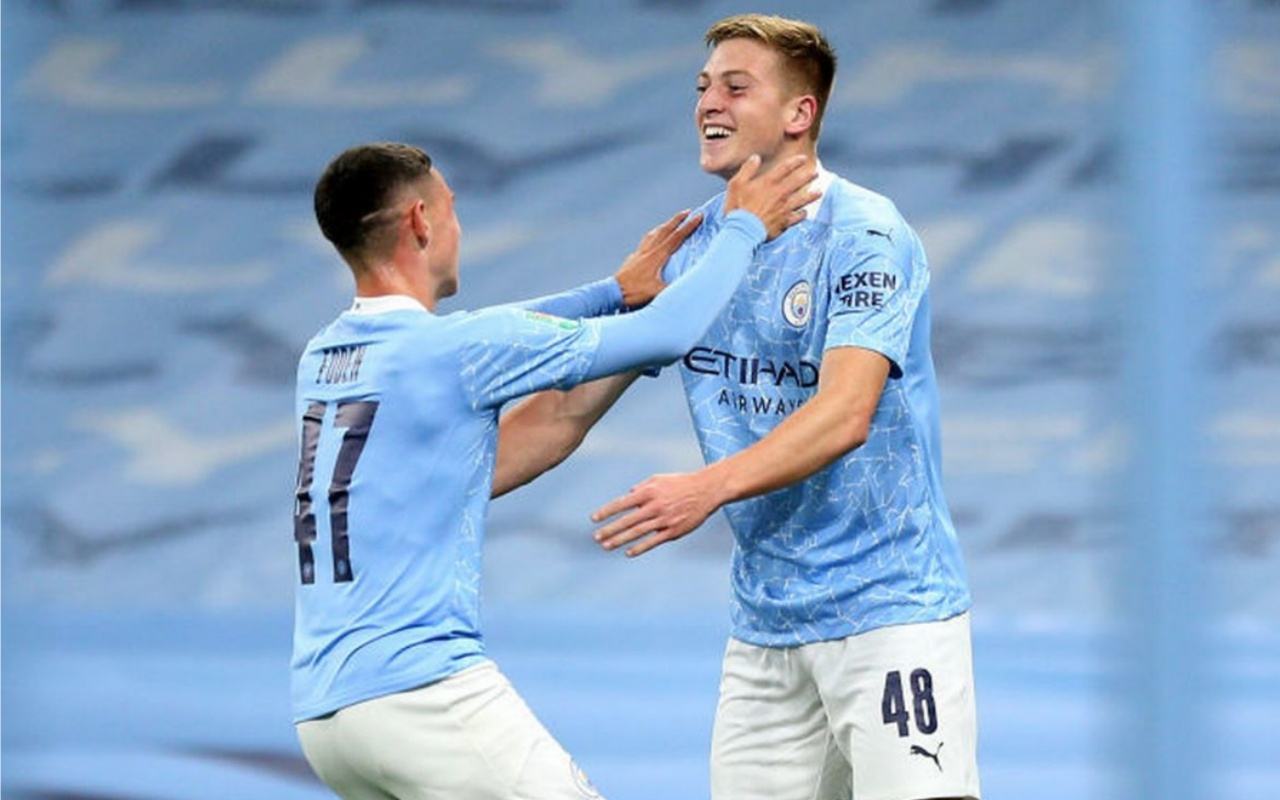 Manchester City Fans have been reacting to a post on Twitter, which relays a report that claims the club is not going to send Liam Delap on loan, and want him in the first-team squad for next season.

There are plenty of competition for the 18-year-old, with the likes of Middlesbrough, Derby County, Cardiff City, Bournemouth, Millwall, Stoke City and even Spanish La Liga giants Real Madrid all monitoring Delap this summer.

But according to Richard Cawley, the Premier League champions want Delap in and around their first-team squad next season, and that may indicate that he will get more chances after his development squad exploits.

Pep already made that clear

No need for Kane, all these new age fans don’t appreciate the history of blooding our youth, Delap deserves a chance