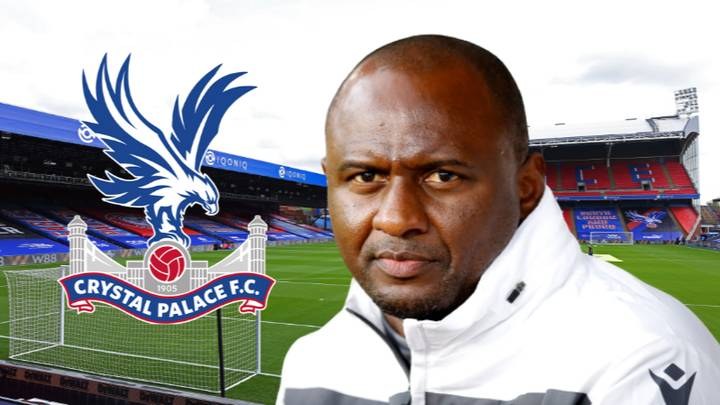 Some Manchester City Fans have been reacting to a post on Twitter, which relays a report that claims Patrick Vieira could raid the club this summer and lure youngster Claudio Gomes to Selhurst Park.

Vieira is in as Palace boss after a lengthy search for Roy Hodgson’s successor, and he has already overseen one new signing with Michael Olise arriving from Reading.

The Frenchman is now allegedly asking City for potential signings, having played for the Cityzens and coached their Under-23 side, before moving to New York City.

According to Football site 90Min, Vieira is in touch with Manchester City about the potential signing of midfielder Claudio Gomes for Crystal Palace.

The 20-year-old youngster is naturally a defensive midfielder, who is able to play anywhere in defence too.

Vieira has a big rebuilding job on his hands at Palace and will need to use his connections. City fans think a loan move to Palace suits Gomes this summer.

Literally Vieira’s regen so not surprised at all https://t.co/R98RksffB7

Good for him,will get some gametime

Only for loan. This guy is basically the next Kante.

good loan for him tbf

it’s his regen so i’m not suprised

He’s very unlikely to make it lads stop over reacting. Good luck to him tho hope he does well if the move does happen 👏