‘This is actually sad’, ‘Thank You for Everything’ – Man City fans reacts as Brian Kidd leaves Etihad after 12 years on coaching staff 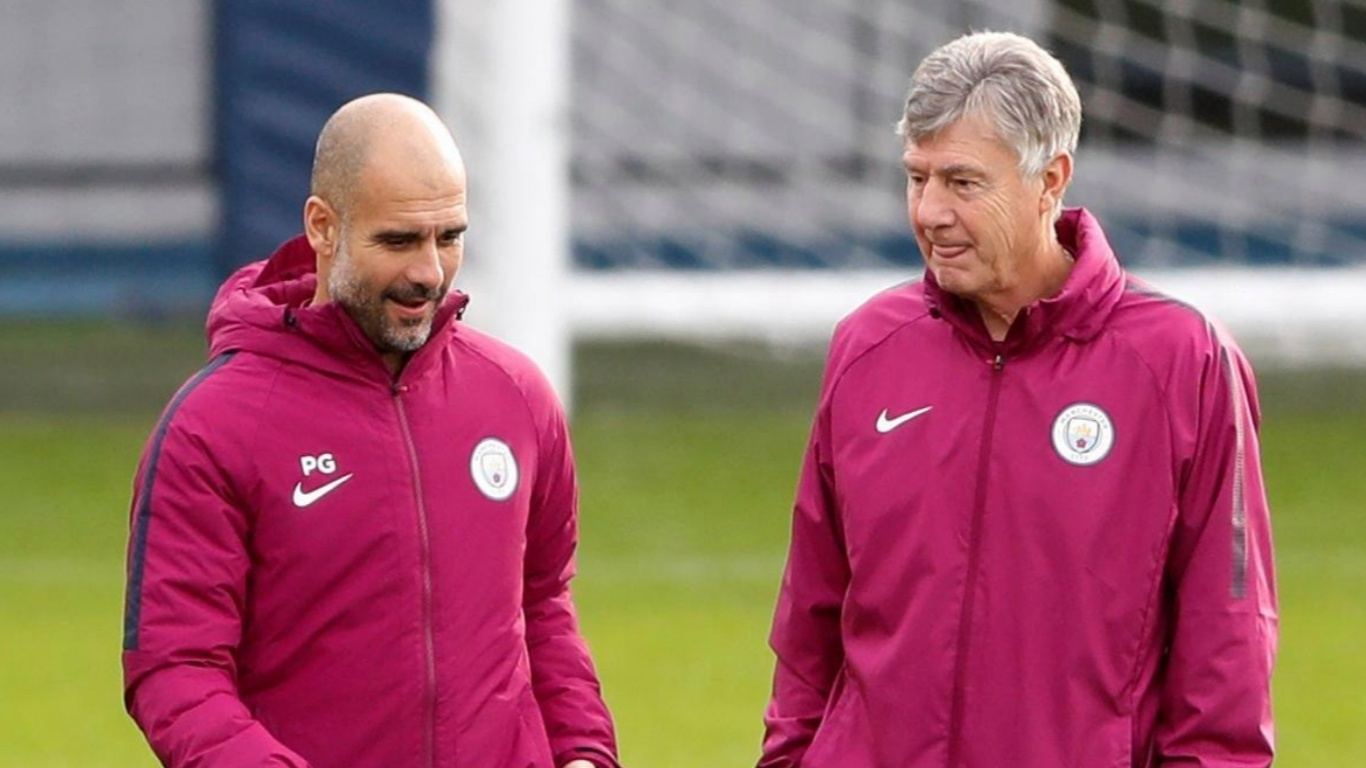 After first joining as technical development manager, Kidd became assistant to Roberto Mancini in December 2009, remaining on the coaching staff under both Manuel Pellegrini and Pep Guardiola.

“It has been a privilege to be part of such an exciting chapter in this club’s history,” Kidd said on the club’s website.

“I can only thank Pep, Roberto and Manuel for their leadership during a period of huge change and challenges for everyone involved here. I hope to have offered them enough help and support along the way to have made a difference and played a small role in the different teams’ successes.

“Having also played for Manchester City, it was very special to return and throughout the last 12 years I have felt the warmth of the leadership, the staff and of the fans throughout. I am incredibly grateful to all of them.”

Also Read
‘He is good’, ‘a Pep type player’ – Some Man City fans react as club in four-way fight for £50m PL Striker
‘Please no’, ‘using city again’, ‘stop it!’, – Some Man City fans fume as club are linked to £32m Jorge Mendes client
‘We’re massive’, ‘He is already a Mancunian’ – Many Man City Fans react to Guardiola’s comment on exit plan

“I would also like to say what an honour it has been to witness the evolution of the Club under the stewardship of Sheikh Mansour and leadership of Khaldoon Al Mubarak.

“I am a Manchester man, and the work that has been done to improve the City of Manchester and the local community is fantastic. I wish only the best for Manchester City moving forwards.”

The news was shared on Twitter by City Xtra, and it attracted plenty of attention from the fans, who took to the social media platform to share their thoughts and opinions.

this is actually sad 😔

Proper end of an era stuff 😢

Thank You for Everything 🥺💙

A true City stalwart and a nice guy as well. All the best Brian @mcfc

I take it he’s retiring. After all he’s not far off 80. Whatever he does, take care of yourself Kiddo 👍🏻