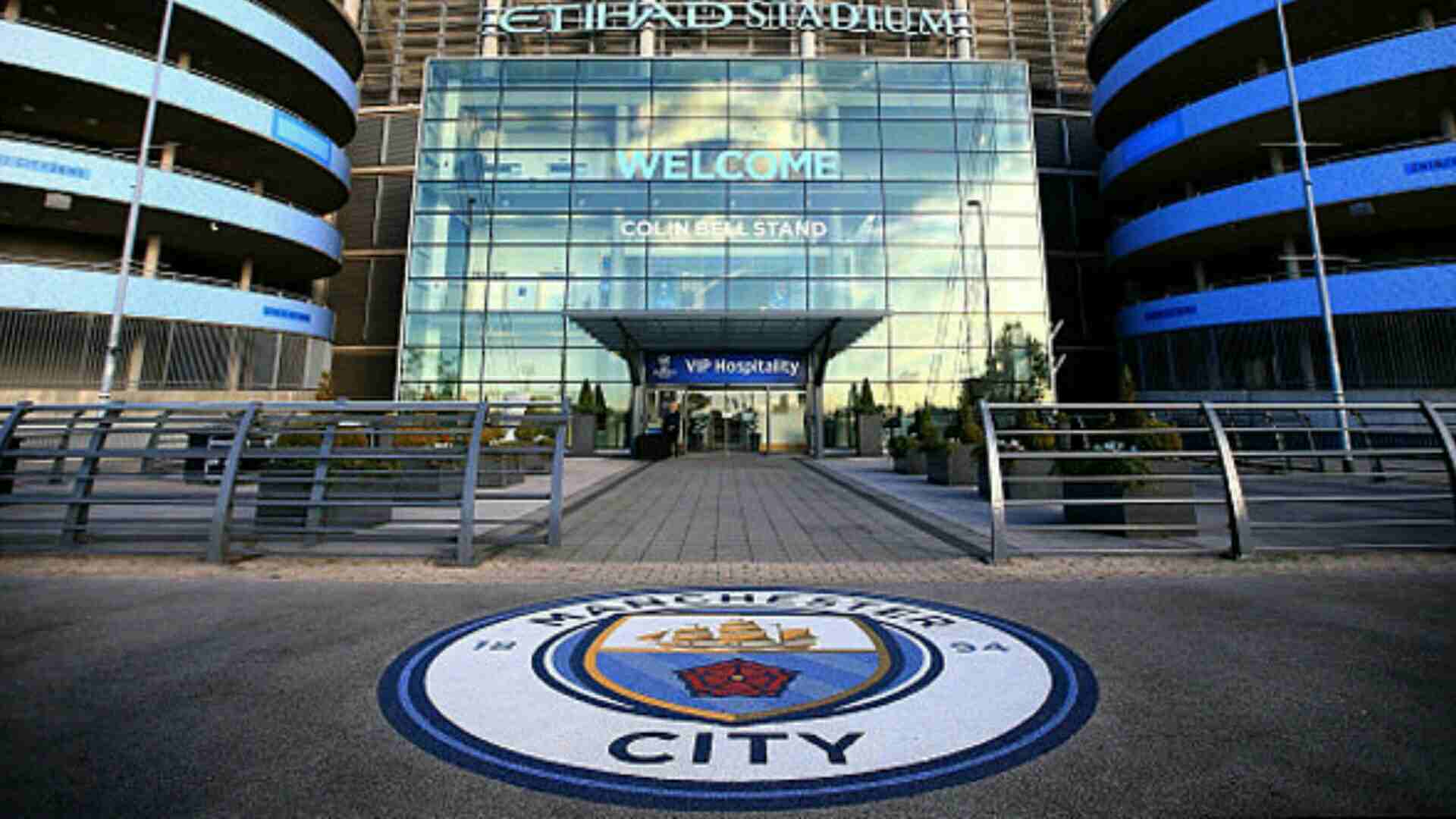 Manchester City Fans have been reacting to a post on Twitter, which relays a report that claims Liverpool are willing to rival Manchester City in the race to sign Piotr Zielinski,

Information of Tuttosport this week had claimed City are the ‘most insistent’ of the clubs interested in Piotr Zieliński, with manager Pep Guardiola reportedly giving Etihad officials a ‘mandate’ to sign the 27-year-old.

But According to Calciomercato [via Sport Witness], Liverpool are ready to rival the premier league champions for his signature.

The report states Liverpool are believed to have sent a ‘request for information’ to Napoli, although no official bid has been made yet.

In reaction to the report shared on Twitter by Man City Chief, many Man City fans have have been expressing their thoughts and opinions.

We watched so many good midfielders balling for their country and then decided to go for zielinski?

Thought we were done dealing with these guys

Napoli at it again I see. 😂

Haha, we aren’t signing anyone this summer let’s be honest