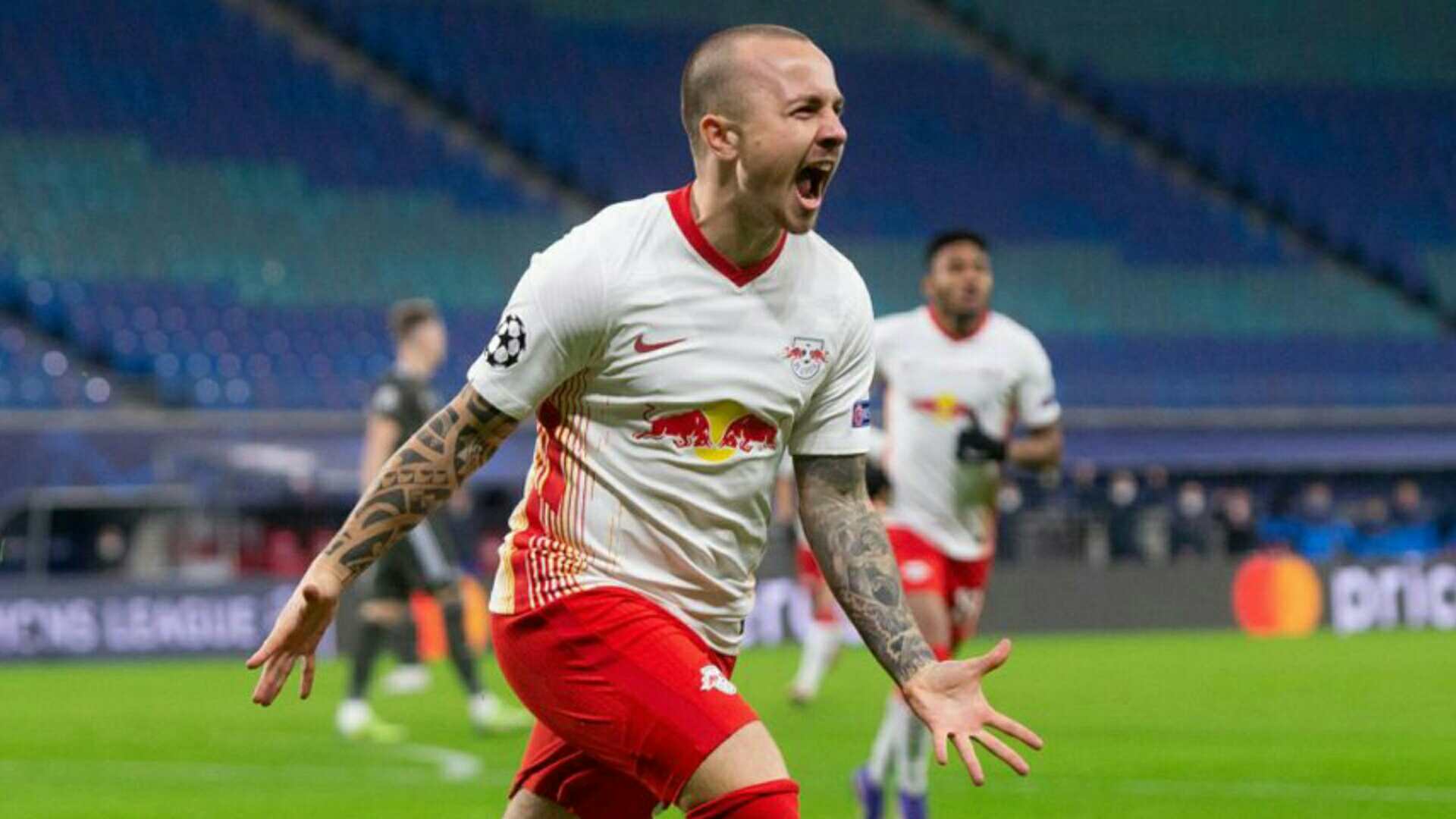 RB Leipzig defender Angelino insists he is grateful for Pep Guardiola’s help as he returns to Manchester aiming to dent the hopes of former club City.

Manchester City are set to begin their 2021/22 Champions League adventure on Wednesday, facing off with German outfit RB Leipzig at the Etihad.

They will be looking to bounce back from heartbreak in the final last time out, where they were defeated 1-0 by Chelsea at the final hurdle.

Ahead of the game, Angeliño, who will start as confirm by Manchester Evening News journalist Simon Bajkowski, has spoken on the prospect of facing Manchester City.

“It is a weird feeling. I never thought I would play with a different shirt in this stadium, but I’m really happy to be back,” Angelino admitted.

The former Manchester City defender went ahead to offered an explanation about his previous comments on Pep Guardiola accusing him of killing his Confidence.

“It is not that he killed me as a player. He made me the player I am. It is just that I didn’t play. That is why I said he killed my confidence. I didn’t get much game time, but I will always be thankful for the help he gave me…”

These Angelino’s comments has prompt Plenty of Sky Blues to react on social media.

That’s understandable in fairness to him

He’s a blue at heart, sad it didn’t work out

Once a blue always a blue 💙

We sold the wrong left back ffs