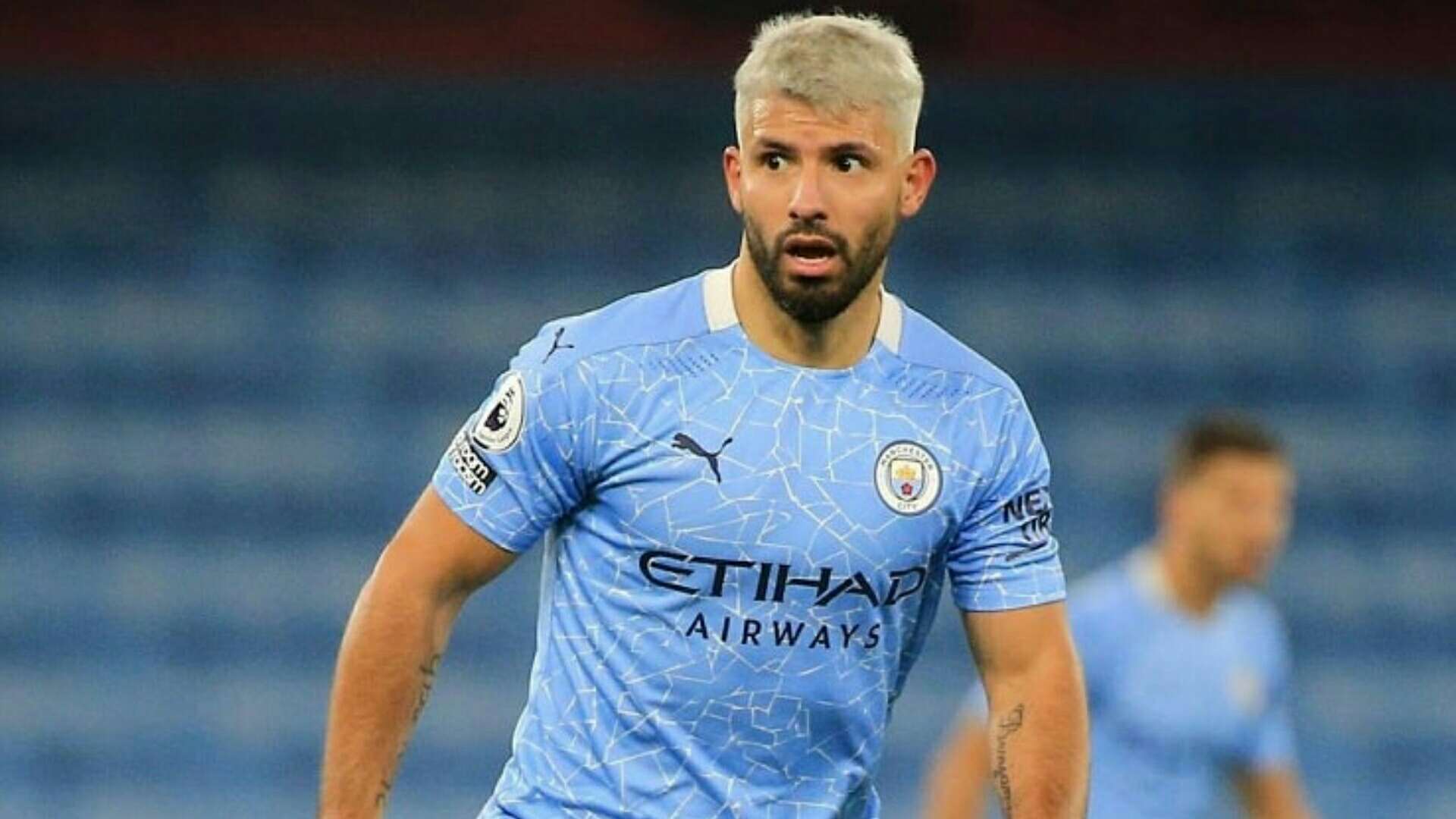 Torres has had a bright start to the new campaign, scoring four goals in his last four appearances for club and country to make a strong case for his new role.

The Spaniard thrilled fans inside the Etihad Stadium with a Man of the Match display scoring two goals against Arsenal before the international break. His movement for both goals was excellent, and it’s something the manager has stated on multiple occasions.

The formal Valencia star scored his 10th international goal to help Spain to a 2-0 victory over Kosovo in World Cup qualifying.

Lescott feels that Torres, who is valued at £45m by Transfermarkt, has comparable attributes to Aguero, which could hold him in good stead to follow in the footsteps of the ex-City striker.

“I think he has an instinct similar to Sergio in terms of being willing to just make runs in behind to get in on goal. I think he has a selfish trait about him that wants to score which I think is a good thing for Man City strikers,” he said on GIVEMESPORT.

“I think Sergio definitely had that where he was just going into games with his mindset as: ‘I have to score today or I want to score today’ and then the team as a collective recognised that if we do our job and Sergio scores you tend to win the games so I think he definitely has that about him.

“He has an instinct that you can’t teach and he has a nous in the box that he doesn’t have to be the stature of an Edin Dzeko to compete. He’s able to find room and find positions where he’s able to execute chances.”

The fruitless pursuit of Harry Kane has shoved Torres into a central role in which he showed he could play last season, but which was seen as a stop-gap solution.

His two goals against Arsenal were Sergio Aguero -esque and he has snapped up two more for Spain in the international break – he is close to being a cert for Pep Guardiola ’s starting XI today.

If he continues his development at this rate, Manchester City may no longer need to seek a replacement for the club’s all-time leading scorer.