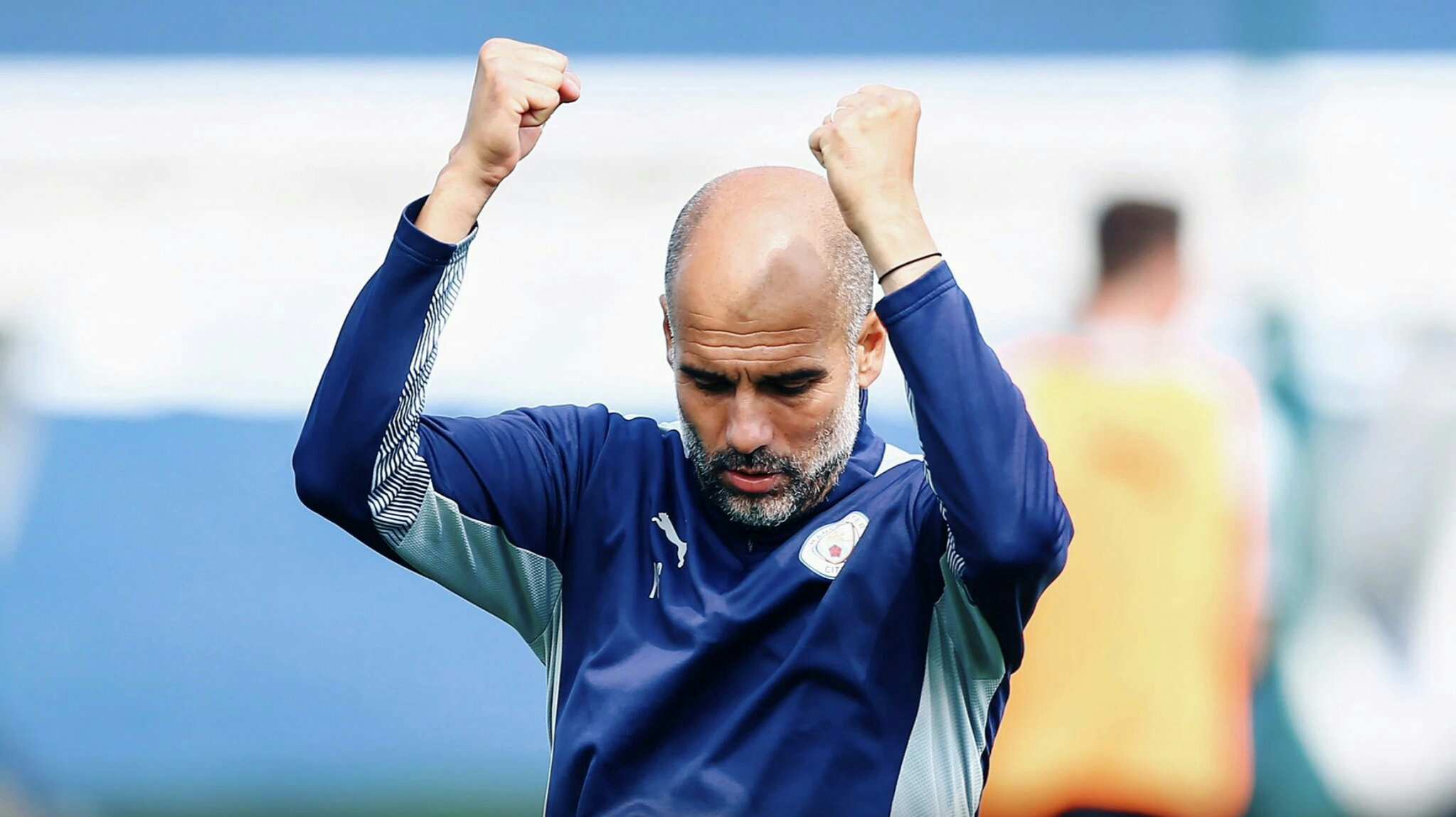 “To question the support, which is effectively what he is doing, is disappointing and uncalled for. It does also play into the hands of supporters from other teams who want to take every opportunity to have a go at City for what they think are the poor attendances,” Parker said.

“People refer to the Etihad as the ‘Emptyhad’. It’s a little bit of fun by the opposition supporters but there’s no justification for it. It’s not factual. Our attendances are generally excellent,” he added.

“Of course he would want a full house but I don’t know why he would question whether we’d have one against Southampton on Saturday. It is a different scenario. We have played two Saturday home games and the stadium – from a City perspective at least, Norwich didn’t sell their full allocation – was full on both occasions. I don’t think anybody anywhere within the club should be questioning the loyalty of the supporters. It is frustrating.”

Attendances for City’s Champions League games at home have tended to be lower than those for Premier League games.

The Etihad Stadium capacity is about 55,000 and there was a crowd of 38,062 against RB Leipzig, with the away section virtually empty.