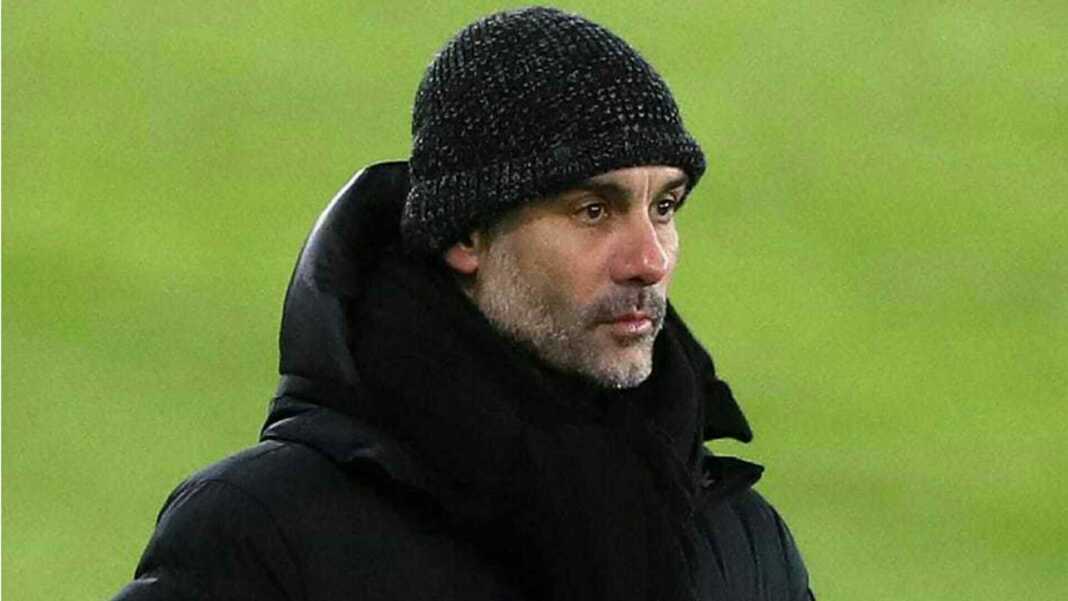 Manchester City fans have been reacting to a post on Twitter which relays a report that claims Pep Guardiola is desperate for his club to sign Leeds United midfielder Kalvin Phillips during next summer’s transfer window.

The 25-year-old has made 215 appearances for the Whites since debuting in 2014, and he excelled for Marcelo Bielsa’s side during their first campaign back in the Premier League.

Phillips has also become a key member of England manager Gareth Southgate’s first XI, playing in every match at this summer’s European Championship.

What he needs to decide is whether he’s happy spending the best years of his career at a club like Leeds, or would prefer to be competing for major honours.

The midfielder still has three years left to run on his contract at Elland Road, but according to Fichajes, Man City could attempt to sign him during next summer’s transfer window.

The report claims that Citizens manager Guardiola has asked the club to sign the Englishman ahead of the 2022-23 campaign to provide competition for Rodri in the middle of the park.

Man City have also recently been linked with West Ham United’s Declan Rice and Borussia Dortmund’s Jude Bellingham, with Fernandinho expected to leave the Etihad Stadium on a free transfer next June.

Much better option than Rice get him in

He fits our system

Get it done please

Would be a great deal

Would be a great signing & could compete for the spot with Rodri. Bargain as well.

Do it, more of a dinho replacement then Bellingham