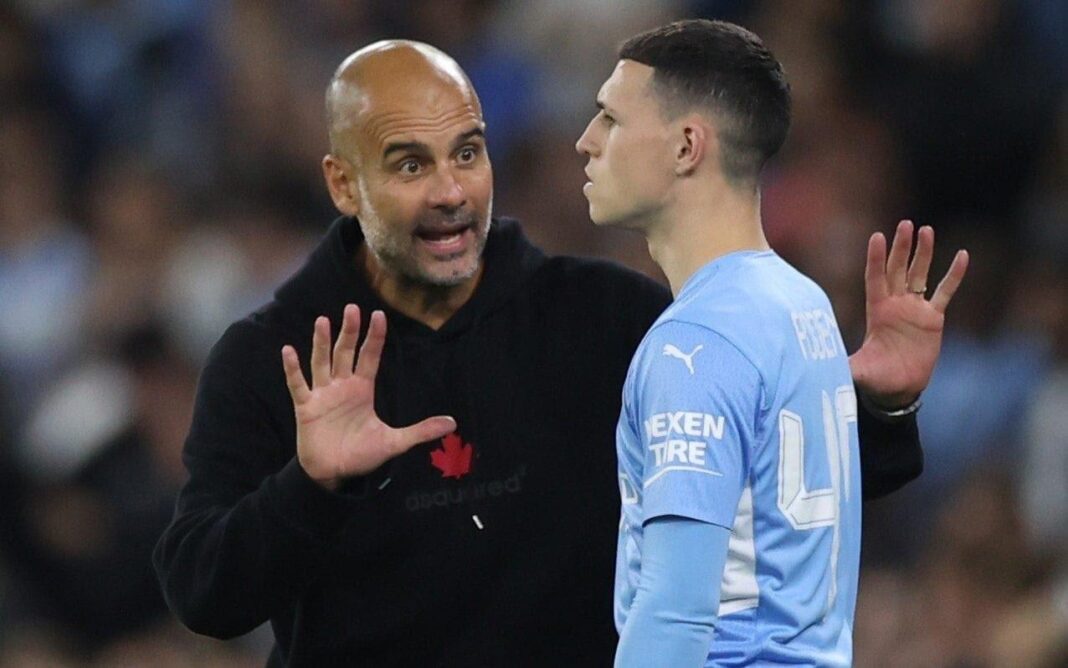 Manchester City fans have been reacting to a post on Twitter which relays a report that claims Pep Guardiola is considering using Phil Foden as a midfielder.

Foden started in central midfield on Wednesday night in the Champions League, after coming off from the bench to close off a dramatic 6-3 victory over Bundesliga outfit RB Leipzig.

According to Mike McGrath at the Telegraph as relayed by City Xtra, Pep Guardiola is ‘considering‘ using Phil Foden as a midfielder in the coming weeks, following recent work on the City Football Academy training pitches.

The report revealed that the Man City manager has been using Phil Foden in a central-midfield role during training following his full return to the first-team squad in recent days.

It makes sense he can then play all three Foden, Grealish and Mahrez 🔥

David Silva in the making :p

It’s definitely not going to br Grealish, he’s literally played every game as LW. So he’s clearly going to be the starting LW

Good because tbh he doesnt start at the flanks over mahrez grealish jesus on form so, its a smart one
We also still need a silva replacement soooooo..

He was always destined to play centrally. Looks to have Philled out a bit too ( I’ll get my coat ). 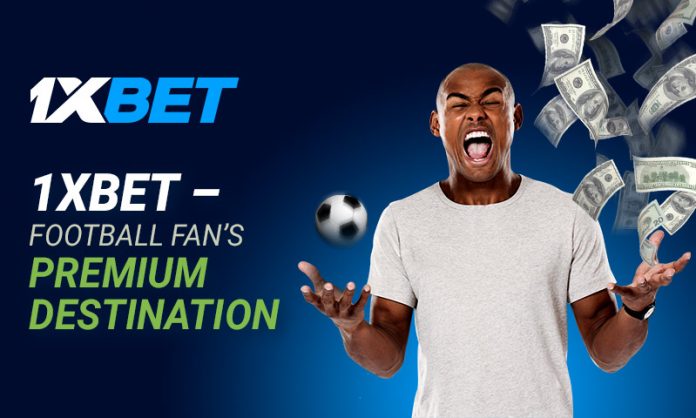