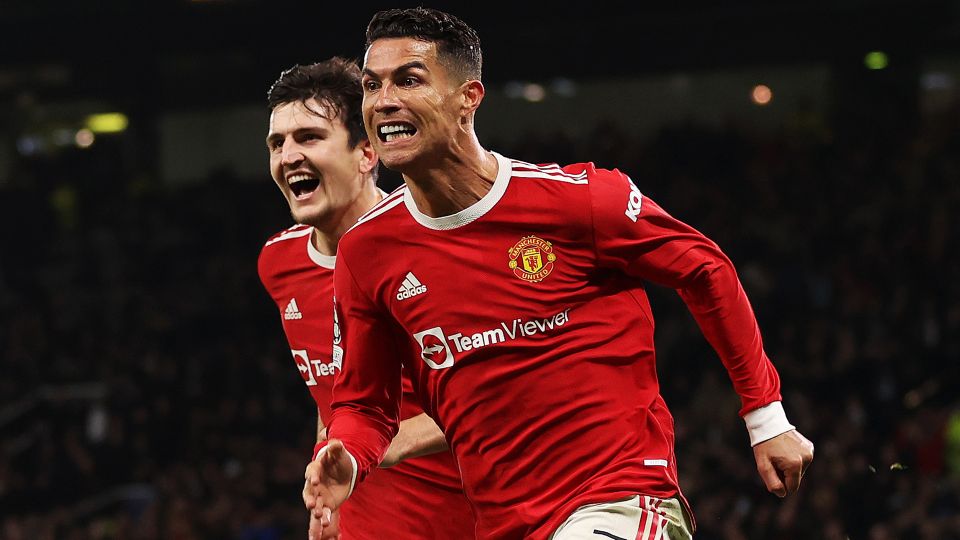 Some Manchester City fans have taken to Twitter to react after Fernandinho posted a tweet just moments after Cristiano Ronaldo scored last night.

After a poor first-half display, with Atalanta taking a 2-0 lead in at the break, Ole Gunnar Solskjaer’s team turned the game around with a thunderous performance.

Cristiano Ronaldo scored a headed in an 81st-minute as Manchester United came from two goals down to beat Atalanta 3-2 in a pulsating Champions League Group F match at Old Trafford on Wednesday.

Just moments after Cristiano Ronaldo’s goal, Brazil International Fernandinho posted a photo of himself laughing in training with the caption: ‘Trust the process’.

Clearly, the Brazilian just as many Manchester City fans will be more than happy to see the Red Devils win in this fashion if it keeps Ole Gunnar Solskjaer employed.

Sacking Ole Gunnar Solskjaer could set off a chain reaction that sees United actually become a competent football team once again. City, for the good of themselves and football that should’nt happen.

Solskjaer has a lot of work to do of course, in both the Champions League and Premier League.

the timing of this omg😭😭

The timing of this was 100% intentional 😭

nahh this can't be real lmaooooooo