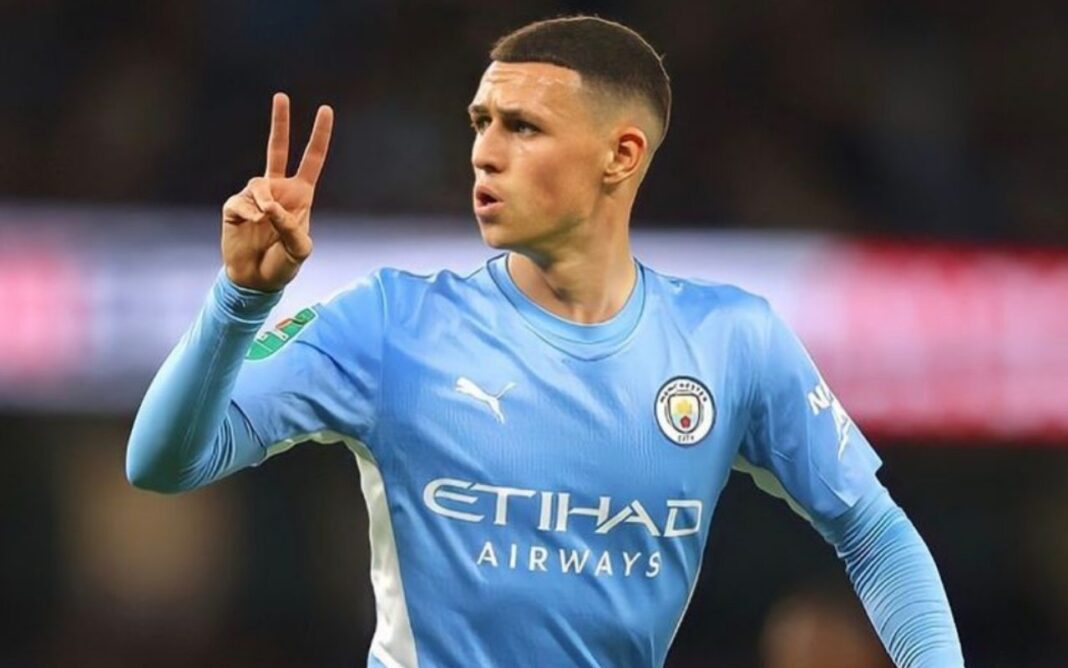 Transfer journalist Fabrizio Romano has been speaking about the future of Manchester City’s Phil Foden.

The England star still has three years left on his current deal, but City are said to be eager to hand him improved terms.

According to reliable journalist Fabrizio Romano, City are now ‘set to reach a verbal agreement’ with the 21-year-old over a new deal until June 2027, which includes a bumper salary increase.

The Italian Journalist claims Pep Guardiola wants Foden to be one of the faces of City project for many years.

Foden, one of the greatest talents to have come off of City’s production line in recent years, is beginning to find his feet again, as he looks to try and cement himself as a permanent fixture in Pep Guardiola’s plans.

Tears in my eyes. Look at my son https://t.co/jlmNpJ5DLO

Just what I want to hear https://t.co/c41qUnBilq

The best youngster in the Premier League

Foden is a City fan first than a City player. You can see in his face he plays with pride. So happy he is getting pay rise, totally deserve