‘Advantage us’, ‘Rodri and Gundo are clear’ – Fans reacts as Chelsea Star Opens Up on Man City Transfer Saga 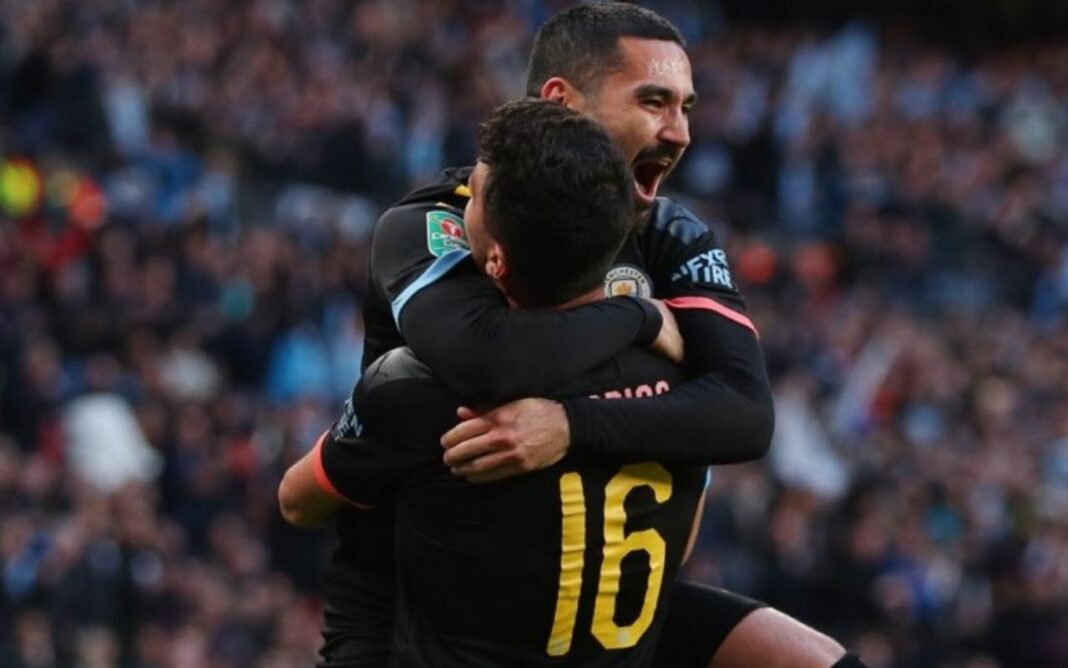 Chelsea midfielder Jorginho has confessed he wasn’t initially keen on moving to Stamford Bridge and favoured a move to Manchester City instead.

Jorginho signed for Chelsea in July 2018 after months of reports linking him with a move to Pep Guardiola’s Manchester City.

The midfielder has been widely praised for his performances under Thomas Tuchel, becoming a key player for the Blues and Italy

Jorginho was often billed as Sarri’s favourite son during a tricky debut season at the Bridge, but speaking to L’Equipe, the midfielder confessed that a reunion with Sarri almost put him off joining Chelsea in the first place.

“I had been working with Sarri for three years, so when he wanted me at Chelsea, I didn’t really want to go,” he said. “I had started discussions with Manchester City and I could see myself there already.

“But hey, Chelsea insisted, and I’m very happy here today, especially after such an incredible 2021. It was absolutely surreal. I use the word ‘surreal’ because what is happening to me is so huge that I can hardly believe it. I couldn’t even dream of it.”

These De Jorginho’s comments were shared on Twitter by @City_Xtra, and it attracted plenty of attention from the supporters.

good. rodri and gundo are clear👍