‘Should get him’, ‘we need players of Sterling’s calibre’ – Arsenal fans want Mikel Arteta to sign Man City star 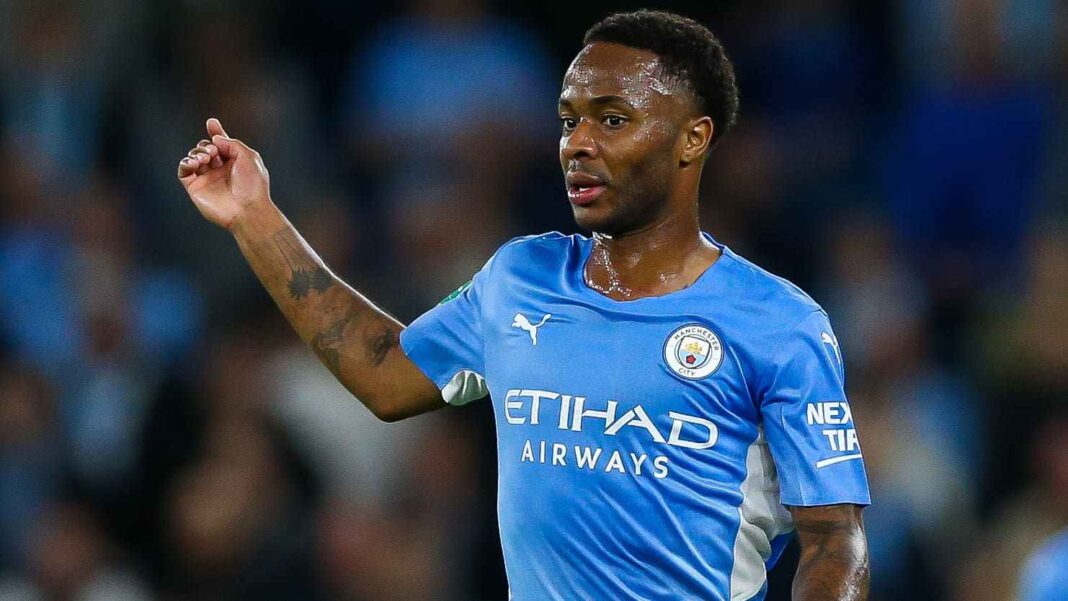 Arsenal fans have been demanding the Gunners to sign Manchester City winger Raheem Sterling after he found the net against Everton on Sunday.

The England international has struggled to hold a key role in Pep Guardiola’s plans so far this season, and has only started seven of his 16 appearances in all competitions.

Sterling, who has been linked with a move to Arsenal, is reportedly frustrated with his lack of playing opportunities at the Etihad Stadium this season and is keen to ply his trade elsewhere.

Sterling netted the opening goal for Manchester City on Sunday, his second Premier League goal of the campaign having also netted in a 5-0 victory against Norwich City at the start of the season and Arsenal fans have been left impressed.

The England winger was in the right place at the right time to sweep home Joao Cancelo’s wonderful pass against the Toffees at the Etihad Stadium.

Following his display in City’s victory against Everton though, Arsenal fans have been appealing to the club to make a move for Sterling ahead of the January transfer window.

sterling heard the arsenal rumours and decided to ball again

If sterling is available, arsenal should get him!

If @Arsenal are to be competing, we need players of Sterling's calibre.

I still find it hard to believe that there are Arsenal fans on planet Earth, that wouldn't take Raheem Sterling at our club