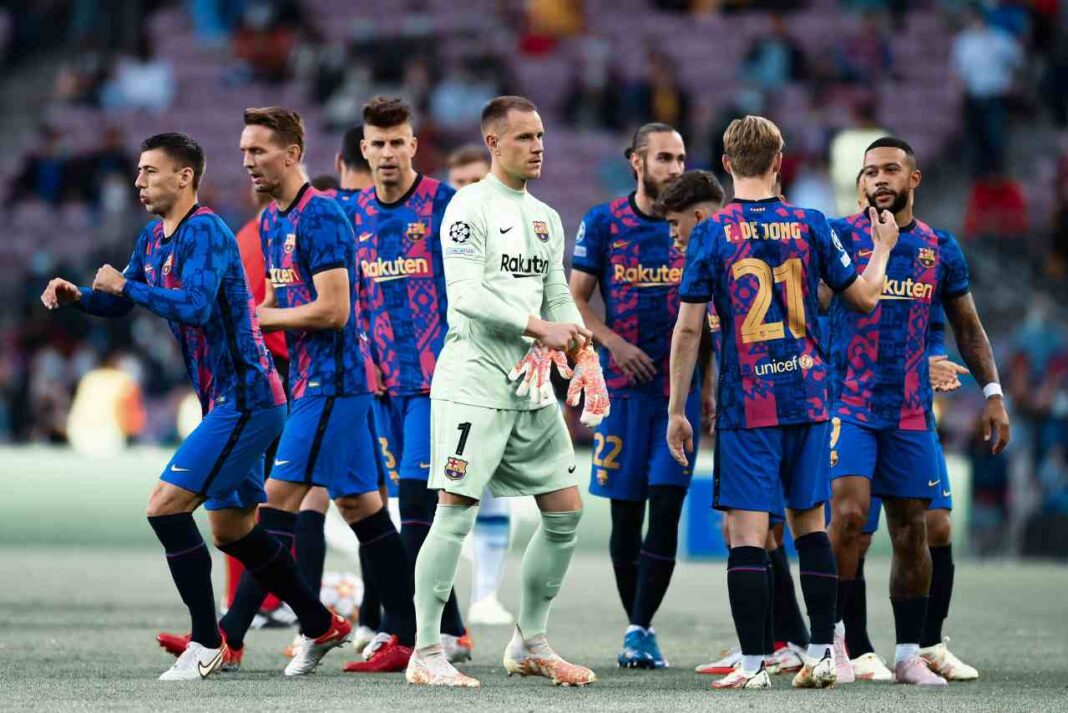 Barcelona midfielder Frenkie de Jong has ‘no intention’ of joining Manchester City, according to latest reports.

De Jong chose Barcelona over Manchester City in 2019 following a sensational campaign with Ajax but Pep Guardiola has retained his interest in the midfielder.

With recent reports claiming that Barcelona are considering the possibility of selling Frenkie de Jong, the midfielder have been the subject of a £75million bid from Manchester City.

However, according to a report by El Nacional, the Dutchman is not keen on the idea of joining the Etihad Stadium outfit, although Barcelona are reportedly open to selling him.

Xavi replaced Ronald Koeman as manager last week and the midfielder is said to be excited to work under the Barcelona legend.

Barcelona could, of course, accept an offer for De Jong and try to force him out of the club but the player’s intention is to remain, meaning he has no desire to make the move to City.