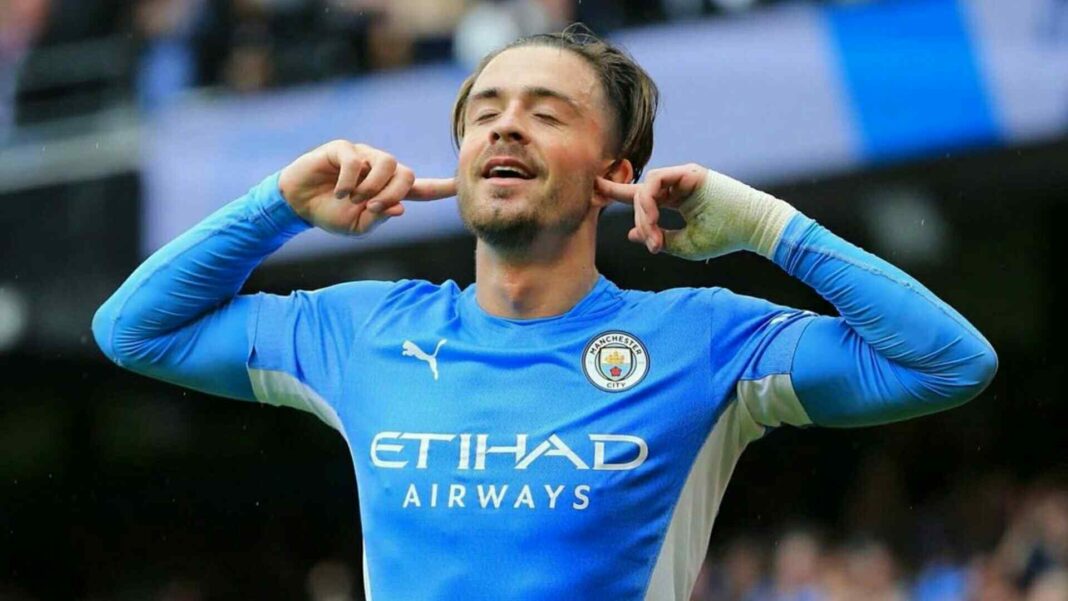 Jack Grealish has hit out at recent reports in various British tabloid newspapers concerning his personal life, in a new upload to his Instagram story this weekend.

The Sun claimed the Manchester City star had been going on secret dates with actress and comedian Emily Atack and Love Island winner Amber Gill despite being in a relationship with childhood sweetheart Sasha Attwood.

The England international has been keeping a low-profile since the allegations surfaced, but took to social media on Sunday in an attempt to shed some light on the situation.

The former Aston Villa man took to Instagram to call out newspapers for their “lies”.

“Please don’t believe everything you read in newspapers,” Grealish responded.

“The 2 biggest lies in newspapers. “A source said” “A close pal said”.

These Jack Grealish’s comments was shared on Twitter by City Xtra, and it attracted plenty of attention from the supporters.

Why are the media only going after city players? Never seen them type such bollox about grealish when he was with villa https://t.co/o78cCQUWQh

Just the typical 'big English star, with a massive price tag gets slated by media for easy clicks' 🤷‍♂️

Don't worry they picked on razza when he made he's move to city ! @JackGrealish make sure you turn up to training with a clean car or they'll type up a story about how dirty you're car is ! @sterling7 😂😂😂👍👍