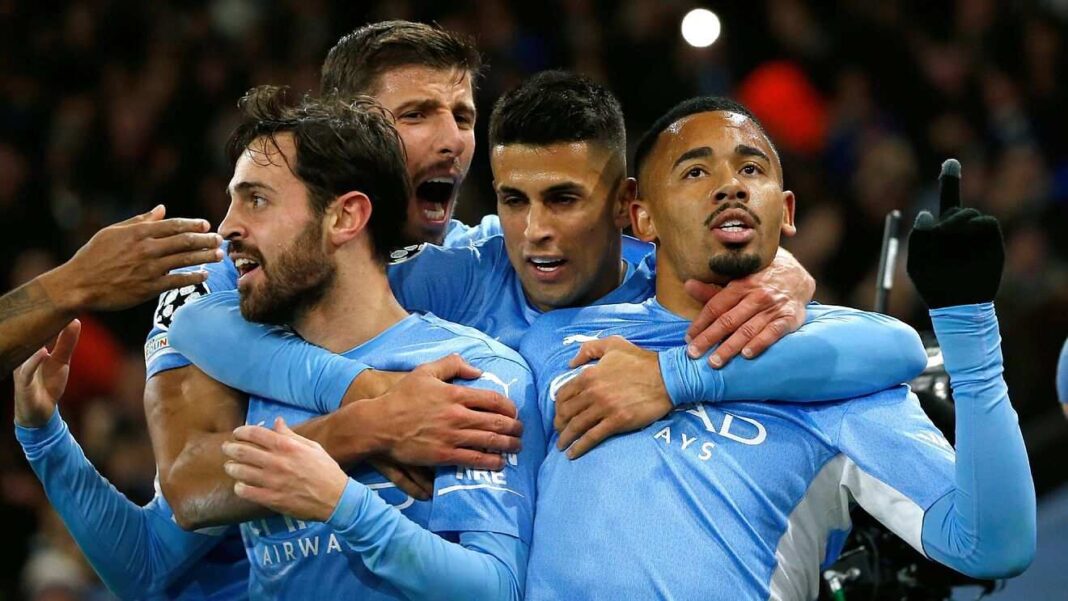 Manchester City fans have been hailing Bernardo Silva following his performance against Paris Saint Germain, with a fan branding him as ‘one of if not the best player in the world right now’.

While Raheem Sterling and Gabriel Jesus may have stole the limelight in this game with their goals, Wednesday clash was yet another example of why Bernardo is one Man City’s most important player.

The 27-year-old, who was given a player rating of 9/10 by the Manchester Evening News, Completed all 47 of his attempted passes.

Initially deployed in a false 9 role up front, Silva looked far more comfortable after being switched to the left-wing. He Popped up all over the pitch, linked the play and drifted into spaces in between the defence and attack.

The Portugal international calmly teed up Jesus to put City in front. His assist for the goal was sublime and the nonchalance of his touch back fooled the entire PSG defence.

Against PSG, Silva played for 90 minutes, had 56 touches, completed 100% of his 48 passes, created two chances, whipped in three crosses and had one successful dribble.

Bernardo Silva performance caught the eye of many Man City fans on social media. Here’s what some of them had to say on Twitter…

Actually starting to think he is, or at least in the conversation. The ball sticks to his feet like prime David Silva. Yet he has the work rate of a Kante or a James Milner. One of the most intelligent players out there, and probably runs the most out of all the top players https://t.co/2rADzNJJbr

He’s been unreal this season

bernardo silva is one of if not the best player in the world rn, gem of a baller

Bernardo Silva has long been Man City’s most important/effective player post David Silva era and people are only just now waking up to it.

I’m just happy Bernardo Silva is getting the recognition he deserves….man has been a beast ever since!

Dude’s literally on fire. He has world under his feet right now.