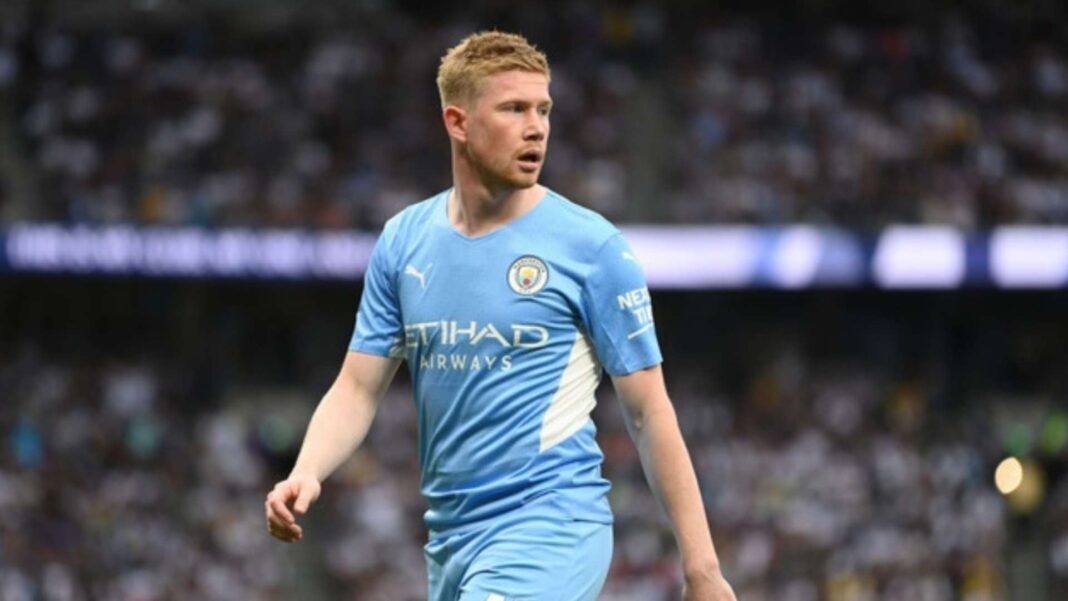 Manchester City forward Kevin De Bruyne has opened up on his injury problems that have carried through from last season.

De Bruyne was in top form as he helped City to another Premier League title and the Champions League final, but was injured in that showpiece defeat to Chelsea as he collided with Antonio Rudiger and missed the start of Euro 2020 as his face recovered.nullnull

The Belgian helped his country to the quarter-final, but was injured in that game towards the end and would miss pre-season at City before playing 11 minutes in the Premier League opener against Tottenham. However, he went on to miss the next three games and the September international break as that ankle injury returned.

Now back in the side, De Bruyne has been a common fixture for City but has struggled to repeat his influence of recent seasons despite some good performances.

Reflecting on his season, De Bruyne has admitted to struggling more than usual as he pointed to the ongoing injury concerns that he’s yet to fully recover from.

“It’s a bit harder than usual this year,” he told Het Nieuwsblad while on international duty this week.

“It’s not too bad, I think, but it has been a bit difficult physically and mentally. I came back with a lot of pain after the holidays, and then at the start of the season, I had my face against the wall.

“I’ve had some serious pain, but it’s starting to get better. I just needed more time than expected.”

These De Bruyne’s comments were shared on Twitter by @City_Xtra, and it attracted plenty of attention from the supporters.

We love you King Kev!.Please take time and recover fully full so we can enjoy your spectacular peak performance🤌💥

We love you King Kev!.Please take time and recover fully full so we can enjoy your spectacular peak performance🤌💥

Gave everyone else a head start, the face of the Prem is back now 🦦 https://t.co/ZkNSM7jmJA