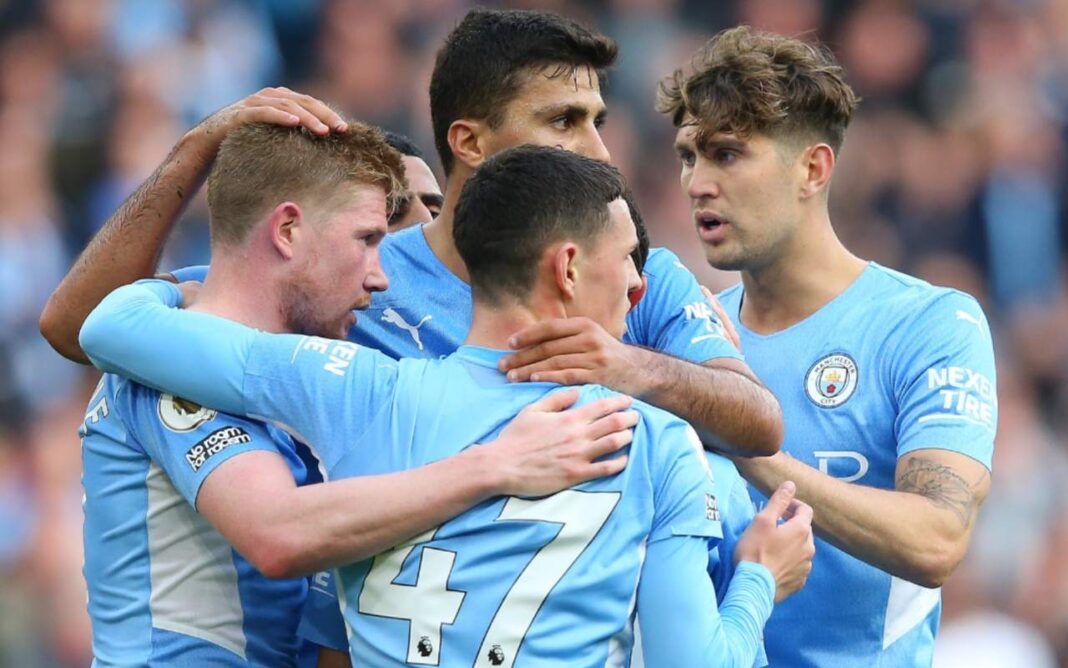 De Bruyne is undoubtedly one of the best midfielders in the world right now, however, he hasn’t shown his best form this season due to injury problems.

The Belgian was in top form as he helped City to another Premier League title and the Champions League final last season, but was injured in that showpiece defeat to Chelsea as he collided with Antonio Rudiger and missed the start of Euro 2020 as his face recovered.

Now back in the side, De Bruyne is yet to reach his brilliant best this season with just three goals in 14 games.

last season, the 30-year-old three-time Premier League winner had a hand in 28 goals in his 40 games – scoring 10 and creating 18.

Asked about his toughest opponent in the Premier League, Reguilon answered by naming the Manchester City star.

These Reguilon’s comments were shared on Twitter by City Chief, and it attracted plenty of attention from the supporters.

and people question why he won the PFA POTY, he’s just the standard in the league