‘Hopefully he does’, ‘needs to fight for his position’ – Some Man City fans react as Sterling’s future takes another twist 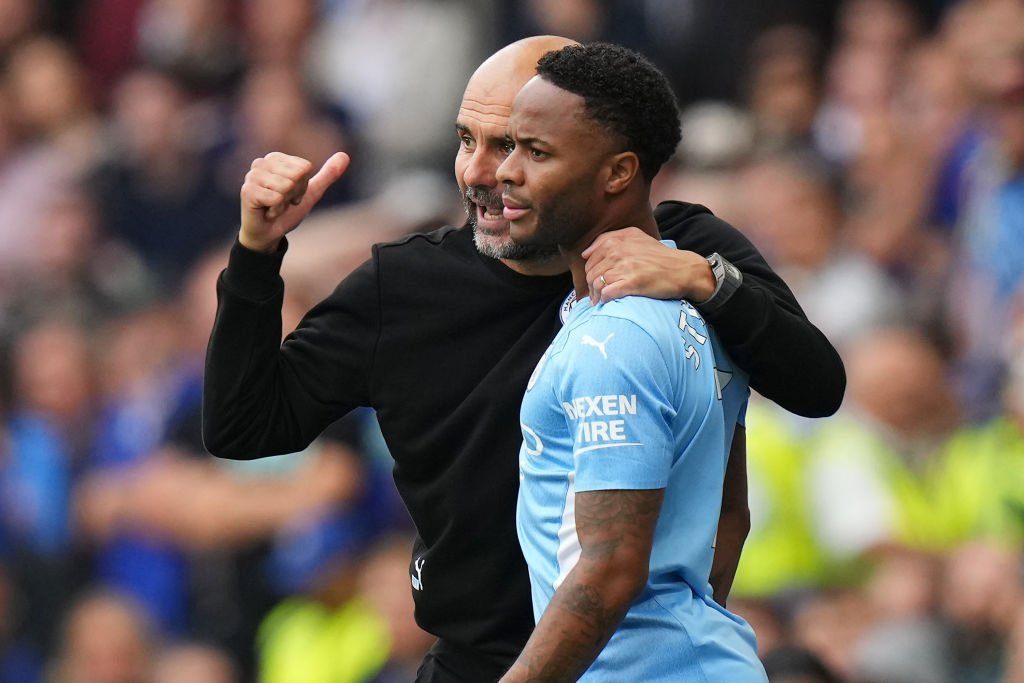 Manchester City fans have been reacting to a post on Twitter which relays a report that claims the club ‘seem unlikely’ to sanction a move for Raheem Sterling in January, despite his contract stand-off.

Spanish outlet Mundo Deportivo reported this week that the Blues will be willing to let the former Liverpool attacker leave but only if they sign a replacement first.

This comes as City are aware of his strengths and allowing him to depart without a replacement would see them ‘lose quality’ with that they want to keep the standards at the club high.

However, according to The Sun, Barcelona are determine to sign Sterling and have plan a January ‘fire sale’ to fund a move for the winger, with Xavi a huge fan and would love to sign him in 2022.

But Manchester City ‘seem unlikely’ as per the report to sanction a move for Sterling in January, with Pep Guardiola’s side still hoping the 26-year-old will commit to a new contract.

This isn’t news. The club has always wanted him to sign a new deal, they were convinced he’d do it in the summer but he didn’t. The club’s stance is irrelevant if Raz doesn’t fancy it. https://t.co/FrRwsx8fBF

does he? he’s been clutch for us for about 3/4 years but he’s not been good for a while now, he needs to fight for his position