‘Make this Happen’, ‘The World would be ours’ – Man City Fans beg Guardiola to sign Bundesliga Star after Image of them emerged 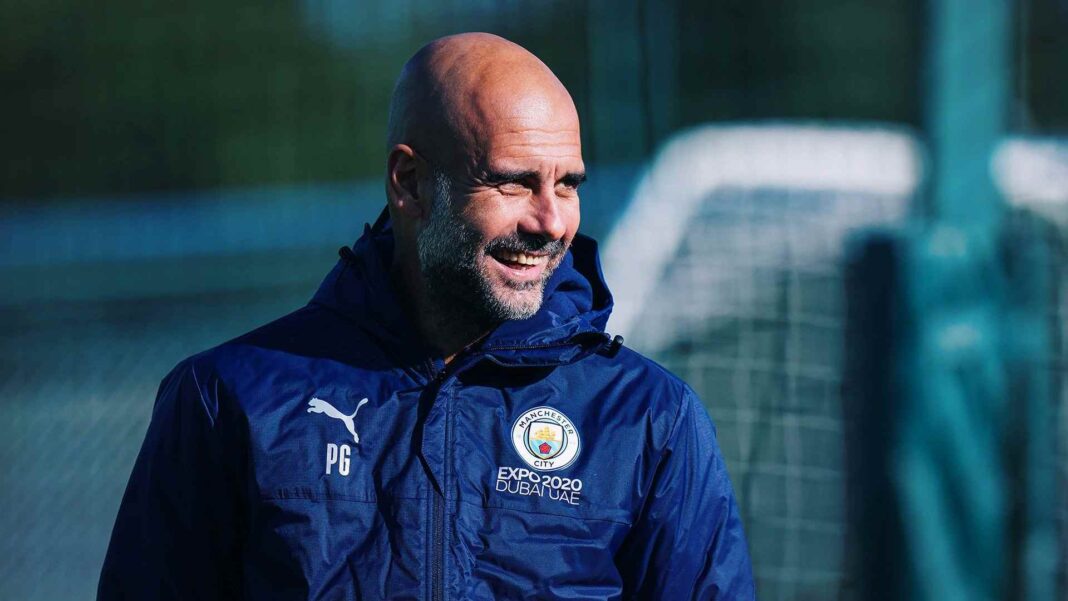 Lots of Manchester City fans have taken to Twitter to give their reaction to an image of Pep Guardiola and Robert Lewandowski deep in conversation.

The Polish striker, who was signed by Guardiola when the Spaniard was at Bayern, is scoring at a crazy pace (again) and looks every bit the dominant force that Bundesliga fans have been raving about for years.

Lewandowski and Guardiola already have a rich history from their time together in Bavaria. And given City’s need for a new striker, the Bayern Munich star had been linked with a move to the Premier League champions.

Bayern are not under any immediate pressure to sell, as the Poland forward is tied to the club until the summer of 2023. However Pep Guardiola could still be reunited with his former star next summer.

The Premier League champions failed to land the Harry Kane for £100million, and still have a vacancy up front that Lewandowski could fill.

Age may be the only concern given that he would turn 34 before his prospective signing, but at least his game is not solely built on pace.

It would also be Guardiola’s final year in charge of City after he pledged to leave in search of a new challenge when his contract expires in 2023.

The Polish National Team’s official account tweeted a photo of Lewandowski and Guardiola deep in conversation at the team’s base in Andorra before their World Cup qualifier.

The sight of Guardiola catching up with his former Bayern Munich striker was bound to get fans excited as the City boss takes a well-deserved break this week.

When the image was shared on Twitter by City Xtra, a lot of Sky Blues were savouring the sweet moment, with many calling for the club to sign the clinical front Man.

What did these fans have to say?

Hope Pep convinced him to join us in January window ✅

Bring him to city

WE HAVE A STRIKER ON OUR HANDS LADS

Best striker to play under Pep

Gosh! The world would be ours 😭 https://t.co/EsrzqRWlAi