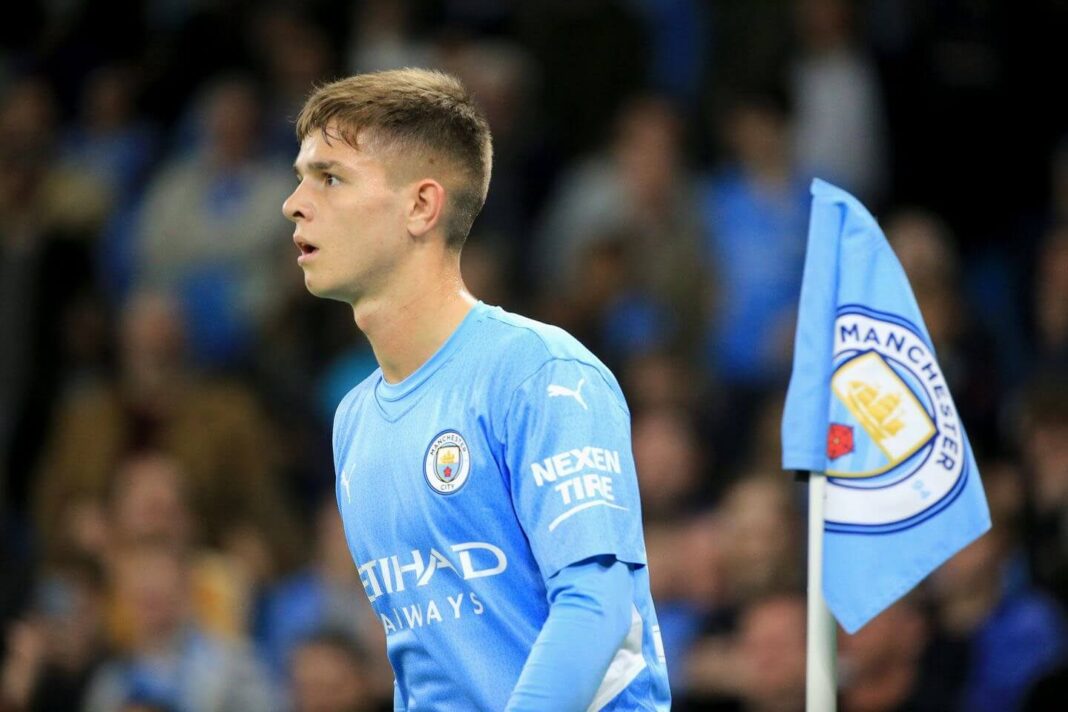 The 19-year-old, who is being compared to a young version of club legend David Silva, has starred for City’s youth team this season, scoring 15 goals and providing three assists in 15 appearances across all competitions.

His impressive performances with the academy have caught the eye of Pep Guardiola, who handed the midfielder his senior debut in City’s 6-1 EFL Cup victory against Wycombe Wanderers in September.

The teenager has 18 months remaining on his current contract at the Etihad Stadium and it has previously been reported that negotiations between both parties to extend the midfielder’s deal have stalled.

According to City Chief, the young versatile attacking midfielder is said to be hoping to sign a new contract with the blues, and then head out on loan.

Although no club was mentioned, Swansea City are the latest club to have been credited with an interest in McAtee, while Brighton & Hove Albion are understood to have had an £8m bid for the teenager rejected by City earlier this year.

Get him on Loan ASAP

I hope he actually makes it to the first team. He’s way too good to still be playing youth football https://t.co/dkVlD00nJn