‘Sell him’, ‘£40m no less’ – Some Man City fans name their price as Newcastle United keen on signing £40m star 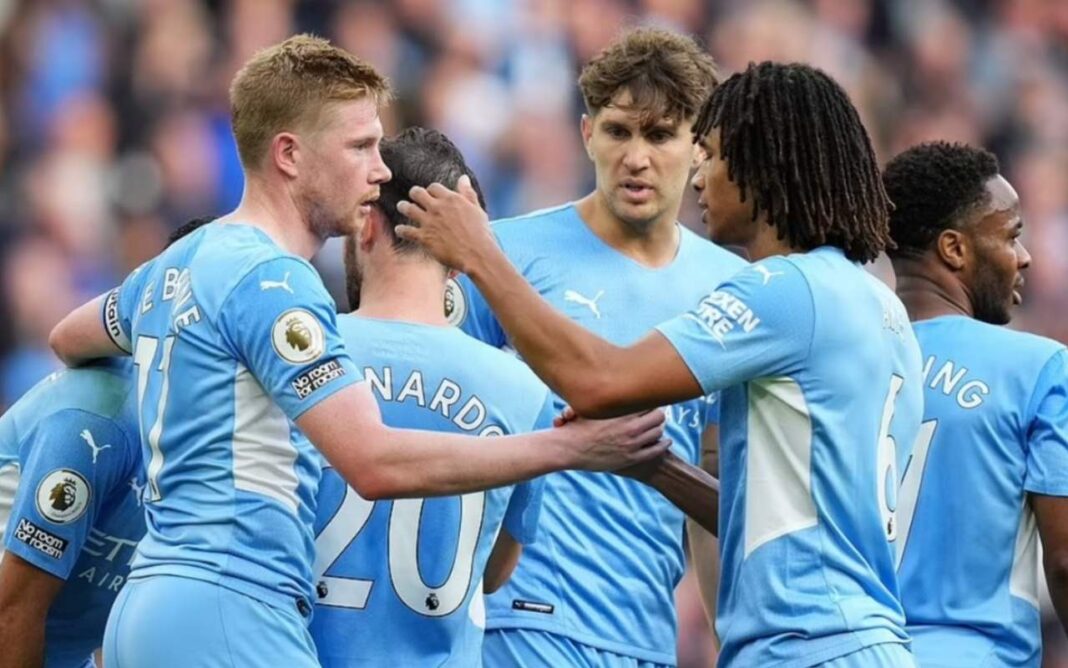 Manchester City fans have been reacting to a post on Twitter, which relays a reports that claims Nathan Aké is one player that Eddie Howe would be keen to sign for Newcastle.

Ake was one of Howe’s star performers on the South Coast following a £20m move from Chelsea. He was snapped up by Man City after relegation for £40million (Goal),

Yet a lack of minutes under Pep Guardiola could see him move on in January as he eyes a return to the Dutch squad for next year’s World Cup.

According to EuroSport, Eddie Howe is considering making moves for three players he signed during his time at Bournemouth – Nathan Ake, Lloyd Kelly and Jefferson Lerma.

The report states that Man City are aware of the feeling among most elite English clubs refusing to do business with Newcastle, but are not believed to have a strong opinion on doing so.

It doesn’t come as much of a surprise to hear that the Magpies are in for Ake. After all, the Dutchman is seemingly surplus to requirements at Manchester City.

Also Read
‘We’re massive’, ‘He is already a Mancunian’ – Many Man City Fans react to Guardiola’s comment on exit plan
Report: Pep Guardiola ready to sanction Raheem Sterling departure on one condition
‘Why would he downgrade’, ‘pain pain’, ‘might just cry’ – Many Man City fans react as Barcelona ‘close agreement’ with Ferran Torres

Due to the form of Ruben Dias, Aymeric Laporte and John Stones, he finds himself stuck behind in the pecking order.

No way, we don’t have a sub for him, nor would be easy to sign someone else. The only reason to sell is if they put 70 mil or more on him.

Sell him and bring Harwood-Bellis back imo

i love him but let him go play first team football

Deserves more playing time tbf. We can promote THB and Mbete that way as well

Won’t be reluctant to let him go. Nathan has huge potential and wud love to see in first team football.

There will be a lot of fume when City pocket a 100% premium on Ake’s transfer fee in January due to the stupidity of 18 other PL clubs refusing to trade with Newcastle – any club will have an asking price for a backup CB, and Ake is a good but not exceptional player https://t.co/STm2ya8N3l