‘Perfect replacement for Pep’, ‘No one else’ – Many Man City Fans react after hearing who should wait to succeed Guardiola 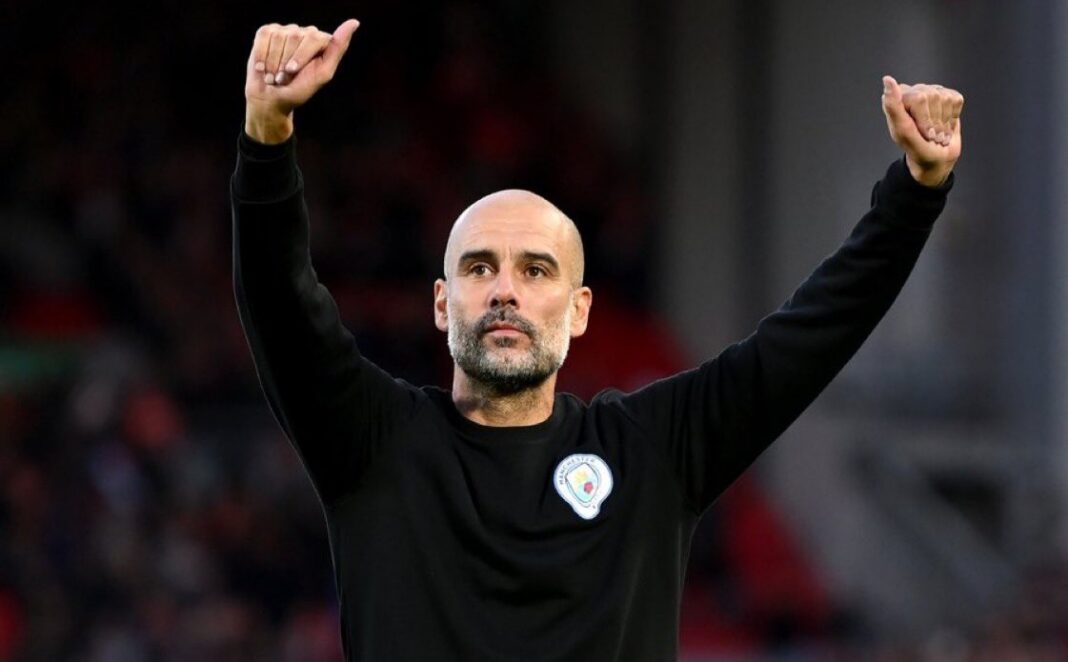 Manchester City fans have been reacting to a post on Twitter which relays a report that claims Ajax coach Erik Ten Hag should snub Manchester United shambles and wait to be Pep Guardiola replacement.

The Ajax coach is one of the favourites to replace Ole Gunnar Solskjaer at United but according to Alex Brotherton writing for Manchester Evening News, he’d be a fool to go when he could be City boss one day.

Nonetheless, it appears that Solskjaer’s job is safe for the time being, as Ten Hag seems set to stay at the club with whom he has won two Eredivisie league titles.

Since taking charge of an Ajax team that had not won the Eredivisie in three years and had underperformed in Europe for years, he has brought Cruyffian football back to its spiritual home.

With two Eredivisie titles already on his resume and a likely third at the end of the season, in addition to big expectations in the Champions League, Ten Hag still has a lot left to achieve in his current managerial position.

It is believed that Guardiola will indeed leave the Etihad when his contract expires in the summer of 2023, meaning that the club will already be hunting down the perfect replacement for City’s most successful ever manager.

In reaction to the report shared on Twitter by City Scoop, many Man City fans have expressed their thoughts and opinions.

I would take him 👀

Don’t believe it but he’d be perfect replacement

Probably BS but I’d love that

SIUUU , i can’t think of life without pep but man this would make it a bit better

And he is right because for me is the further Pep replacement. B. Rodgers, sorry but is not coach for City.

they would swap place and we don’t even notice it

The only man to take over from Pep. No one else