‘So sad’, ‘Disaster of a season for him so far’ – Man City Fans React as Club Hit With Additional Injury Blow to Star Forward 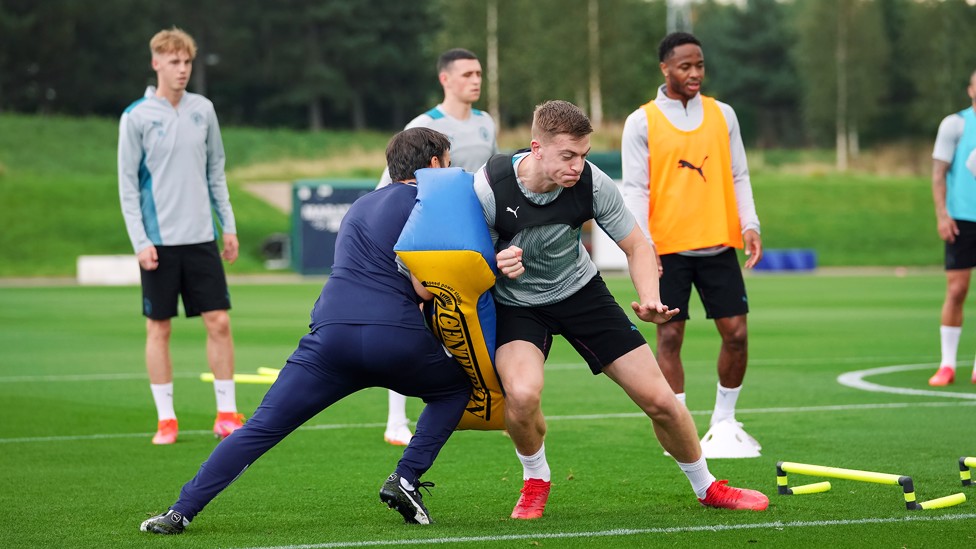 Plenty of Manchester City supporters are far from happy after it was revealed that Liam Delap has picked up a different injury and is not expected to be back any time soon.

Delap, who scored on his senior debut for the club last season aged just 17, suffered a problem at the beginning of pre-season that kept him out for six weeks.

The Manchester City striker made his return to action – and a return to the scoresheet – in the Premier League 2 victory over Crystal Palace in mid-September, but took a knock to the same ankle a week later in a league game with Arsenal that sidelined him again.

The 18-year-old striker, who has featured on just three occasions so far this season, was spotted taking part in first-team training last month, but is now set for an extended period with a fresh problem.

According to MCFCReserves&Academy on Twitter, the youngster has picked up a different injury to his previous problems, and is now not expected to be back playing for the club at any level ‘any time soon‘.

In reaction to the news shared by renowned Twitter channel @City_Xtra, many Man City fans have have been expressing their thoughts and opinions.

He’s too young to be picking up all these injuries ffs😭😭 https://t.co/eCHKSvAFDd

At some point you have to wonder 😔

Disaster of a season for him so far.

So sad, hope it is not John Gudetti all over again… Get well soon

this is gutting for him and us. genuinely think he’s got the ability to go to the very very very top and it seems he’s gonna have a career haunted by injury. https://t.co/buGo00wQe1