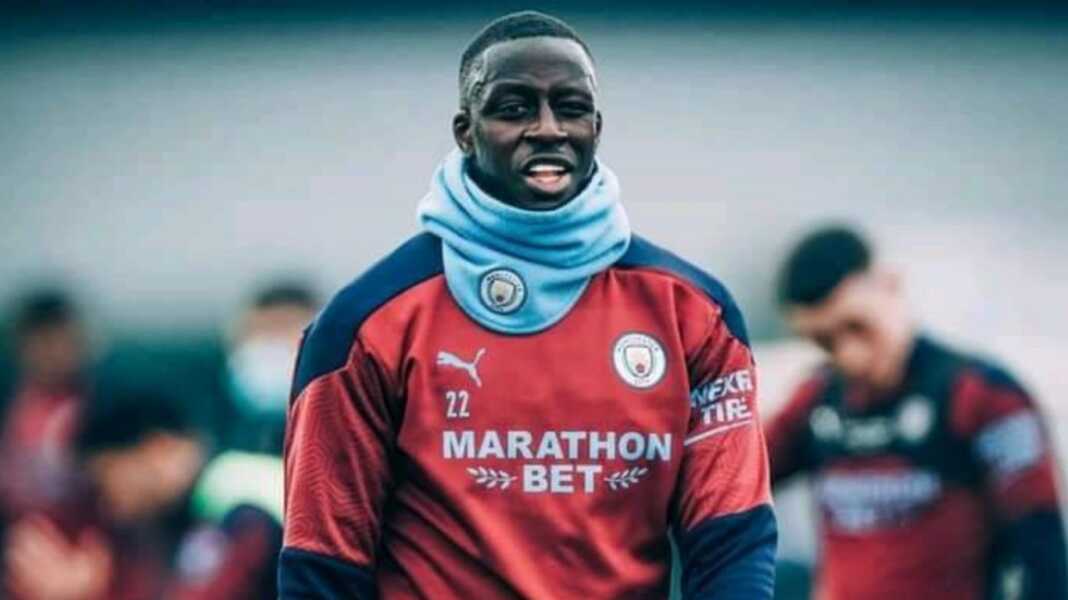 The French international has been in custody for months since his arrest in late August. He was charged with charged with four counts of rape and one count of sexual assault.

Mendy, of Prestbury, Cheshire, and Matturie, of Eccles, Greater Manchester, will appear at Stockport Magistrates’ Court on November 17.

Mendy now faces six counts of rape and one of sexual assault which relate to four complainants over the age of 16.

In August, Mendy was suspended by Manchester City, who said the matter was ‘subject to a legal process’.

‘The Club is therefore unable to make further comment until that process is complete,’ it previously stated.