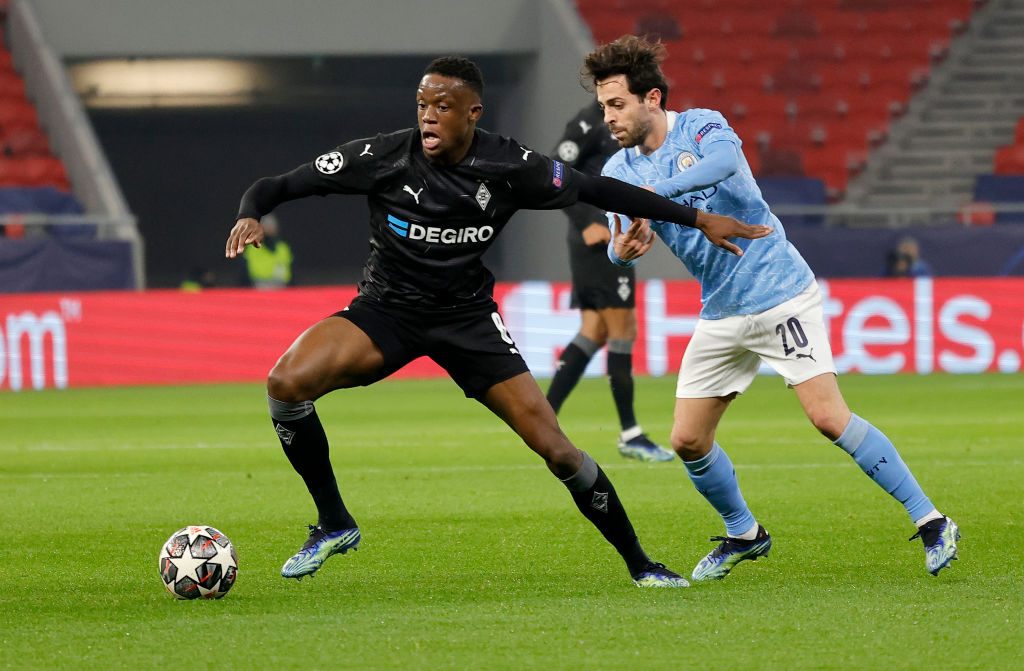 Some Manchester City Fans have been reacting to a post on Twitter, which relays reports that claims the club and Liverpool are ‘lined up’ for the signing of Borussia Mönchengladbach defensive midfielder Denis Zakaria.

The 24-year-old Swiss international has already established himself as one of the finest midfielders in the Bundesliga which have caught the eye of several European clubs.

The midfielder seems ready to take on a new challenge with the Premier League appeared to be a potential destination for Zakaria. A number of clubs are thus battling for his signature.

According to Calciomercato as relayed by Sport Witness, Manchester City and Liverpool are ‘lined up’ for the signing of the Borussia Mönchengladbach midfielder.

The report adds that despite Pep Guardiola and Jurgen Klopp being keen, Juventus are not ‘scared’ and have already contacted Zakaria’s agent.

Zakaria has decided to leave Gladbach and will now await offers in the New Year, when he could either leave for cheap in January or sign a pre-contract agreement for a free transfer in the summer.

In reaction to the report shared on Twitter by City Xtra, some Man City fans have have been expressing their thoughts and opinions.

nice little back up for Rodri

Dinho replacement, would be a decent backup to Rodri

Both standing 1.9m tall.. Rodri defensive mind and Denis speed those two would be awesome next to each other.

Would be a good addition but…can’t help but think we’re forgetting something https://t.co/0GXksJvf2O

Despite having both Rodri and Fernandinho, with the latter set to turn 37-years-old next summer, the Citizens would do well to bring in the Brazilian’s long-term successor.

Share
Facebook
Twitter
Pinterest
WhatsApp
Previous article‘No thanks’, ‘We literally have Bazunu’ – Man City fans react to the Club’s interest in Celtic teenager
Next article‘Not him’, ‘Pain’, ‘one of the worst refs’ – Some City fans can’t believe who will officiate Everton game this weekend