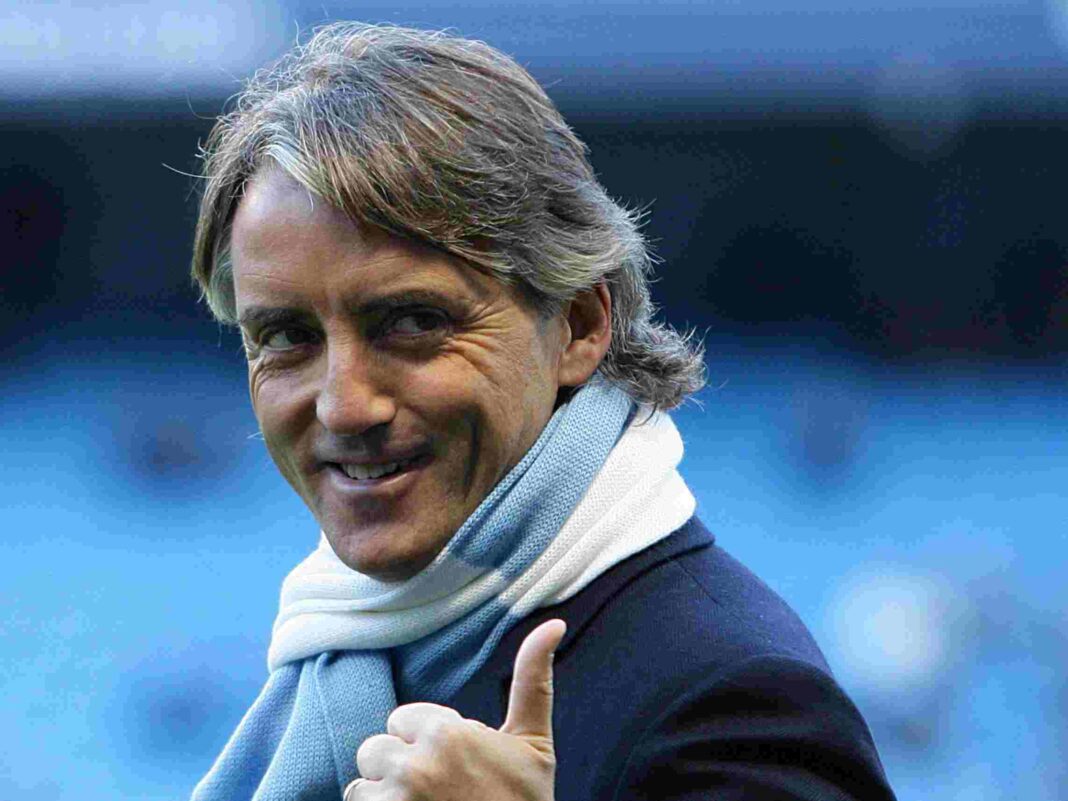 Manchester City Fans have been reacting to a post on Twitter, which relays a report that claims Manchester United contacted Roberto Mancini regarding the vacant position at Old Trafford.

Solksjaer was sacked by the Red Devils, after another humiliating defeat, this time at the hands of Watford, with the club suffering seven losses in 13 games under the Norwegian.

But United are seemingly no closer to finding a permanent replacement for Solskjaer and Michael Carrick has been placed in charge on an interim basis, overseeing the side’s 2-0 win away to Villarreal in the Champions League last night.

But the report claims the 56-year-old Italian manager gave the Red Devils a firm ‘no’ and informed the club he was not willing to step down from his duties with Italy ahead of the 2022 World Cup.

He would be a controversial appoint as Manchester United manager having famously guided their fierce city rivals to Premier League glory back in 2012.

During his time in Manchester, Mancini won City’s first Premier League title, as well as an FA Cup and a Community Shield in a four-year spell between 2009 and 2015.

Mancini won Euro 2020 last summer, beating England on penalties in the final at Wembley, and has managed the likes of Inter Milan, Galatasaray, and Zenit, as well as City.

Once a blue always a blue 🇧🇼

United’s board really dont know what they doing its really a circus there
The man that beat them to a title at 93:20 minutes
Wow we know whose the Better Club in Manchester🥶🥶🔵🔵🔵

Bring him back after Pep