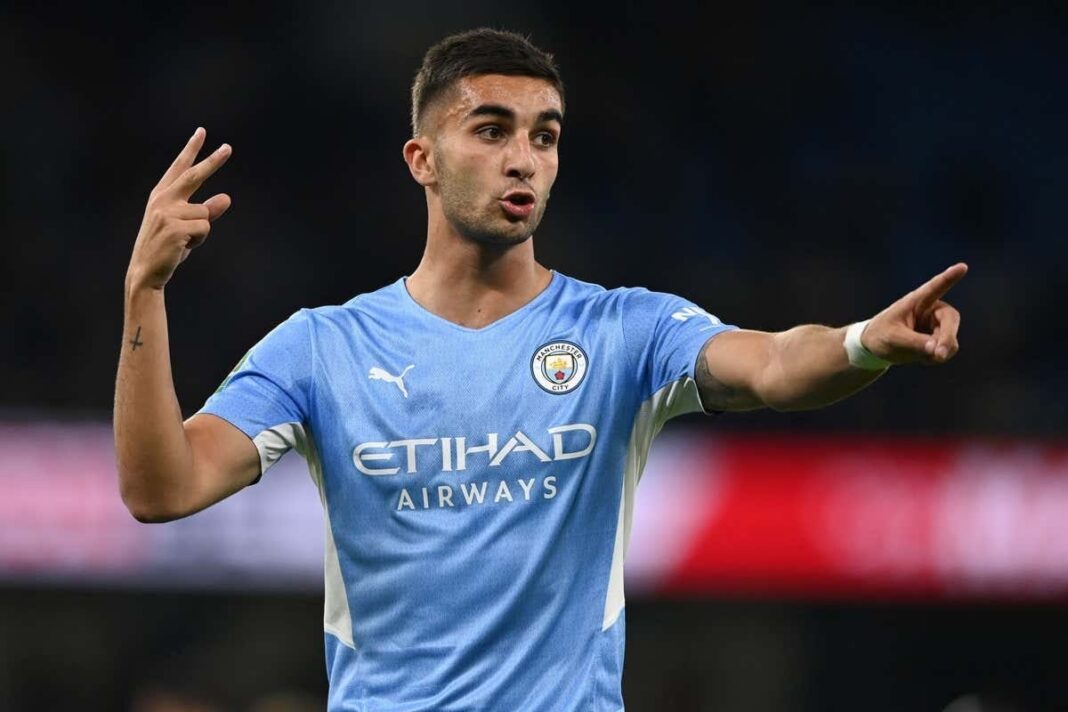 Manchester City fans have been reacting to a post on Twitter which relays a report that claims Ferran Torres has asked Pep Guardiola, to leave the club.

According to Journalist Fernando Polo of Mundo Deportivo, the Spaniard has asked Pep Guardiola to leave the club, with the manager approving if an ‘economical agreement’ can be found.

The report states that Torres is also said to be ‘very grateful’ for how Pep Guardiola has treated him whilst in England but would like to move on, with Barcelona an obvious candidate.

Barcelona Director of Football Mateu Alemany and CEO Ferran Reverter held a meeting with Man City’s Ferran Soriano on Thursday. Today, Barca’s executives have maintained various contacts with City after they had everything clear with Ferran Torres.

While Sterling’s name will likely have been mentioned, the report claims that it was actually Torres who was the subject of Alemany’s visit to the City offices.

Marca go as far as to state that an agreement has already been found over personal terms with Torres, whose representatives were in Barcelona last Tuesday. He has been promised a near-permanent role in the team and is believed to be keen to take up that offer.

Why would he downgrade especially after only 1 full season

So we’re going to let go of the most competent striker at the club, okay

If this is true City better sign Haaland in January…