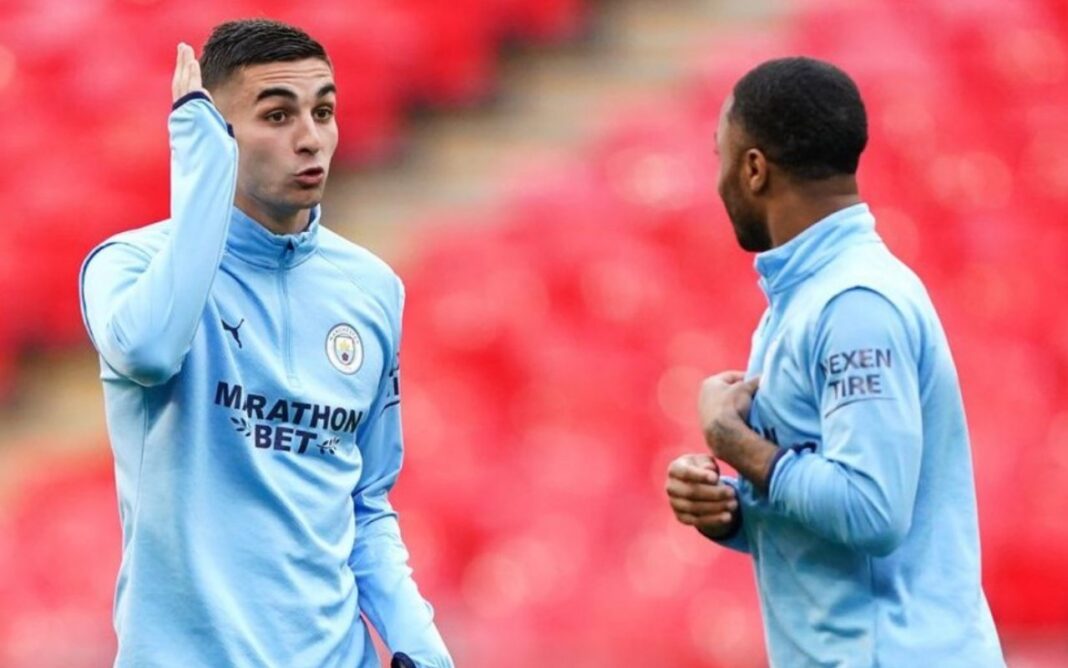 Manchester City fans have been reacting to a post on Twitter which relays a report that claims Barcelona are willing to table an offer to sign Ferran Torres in a part-exchange deal.

The Spain international has had a decent impact during his time at City, but it seems the former Valencia man could quickly be set for a move back to La Liga.

Torres has emerged as a transfer target for Barca in recent days and the Spanish giants have reportedly reached an agreement with the youngster over a transfer, with the transfer fee the only major detail left to be sorted.

Spanish publication Mundo Deportivo earlier this week claimed Barcelona were stepping up their efforts to secure the services of Ferran Torres, and are prepared to propose a part-exchange deal to Manchester City to land him.

According to Timesport, Barcelona have offered Man City a number of their fringe players, including Philippe Coutinho, as part of a deal for Ferran Torres, but City would prefer cash and in excess of double the fee they paid Valencia.

Barcelona cannot afford to pay such a sum in their current financial condition, which is why a part-exchange deal is set to be proposed.

Also Read
‘He’s coming home!’ , ‘Sounds like an order straight from the sheikh’ – Many Man City fans react as ‘Exciting news’ on Erling Haaland emerges
‘Happy to hear this’, ‘Class’, ‘one for the future’ – Some Man City fans lap up news on Taylor Harwood-Bellis
‘We’ll take that’, ‘I’d be surprised if we don’t win’ – Man City fans react to drawing Fulham in the FA Cup fourth round

Manchester City will have up to seven players to choose from in such a package, with Barcelona ready to offer one of Sergino Dest, Sergi Roberto, Clement Lenglet, Oscar Mingueza, Philippe Coutinho, Neto and Samuel Umtiti.

What remains to be seen is if the English giants are open to offloading Torres in a part-exchange deal and which player they zero in on to bring in as part of such a package.

Tears what is this it’s embarrassing 😭

What is Barca thinking

Triple the fee or de Jong

we should approach De Jong and put torres in the swap deal; I guess we can add some cash for the torubled as well.

Would take coutinho to be fair, if he could get back to his best would deffo be an asset to the squad