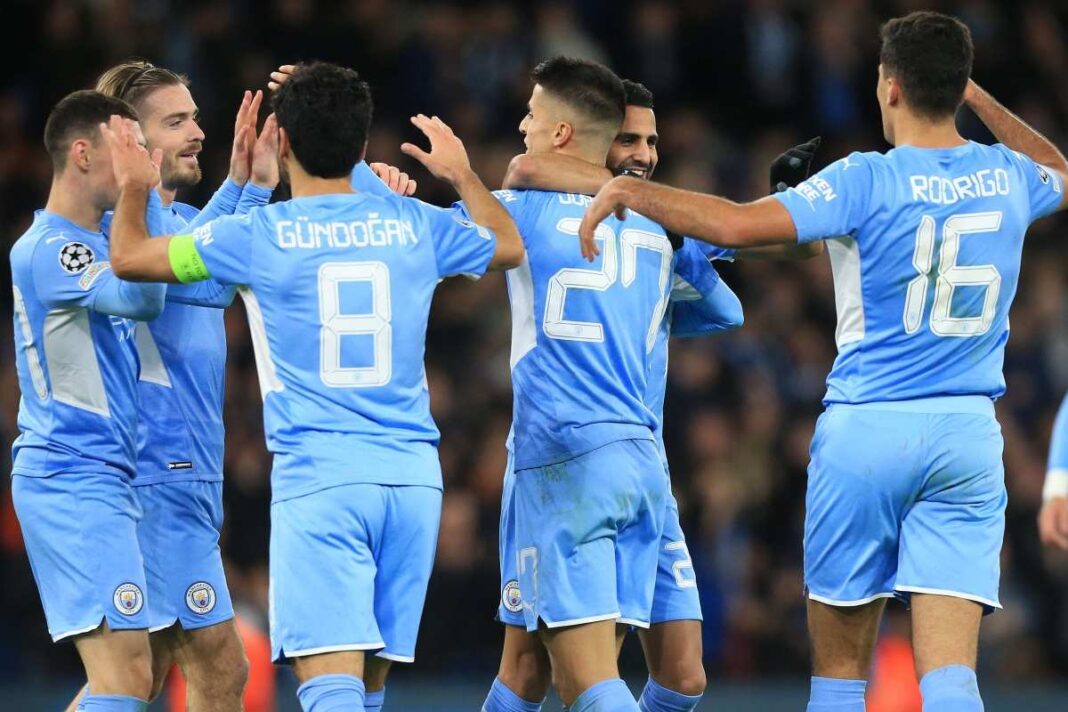 Riyad Mahrez‘s future at Manchester City is a topic of conversation that is only going to receive more attention as the transfer window approaches.

On Wednesday, speculation surrounding his future forced him to rubbish claims that he intends to leave the club in January.

Mahrez is Manchester City’s leading goalscorer this season with eight goals in 15 matches in all competitions.

But the Algerian has only two league starts for Guardiola’s side so far this season and was left on the bench in the league ties against Liverpool and Manchester City.

The Magpies have been linked with dozens of players ahead of their first window under new ownership and this week it is reported that they would be keen to sign Riyad Mahrez.

The Algerian international, like Raheem Sterling, has seen his gametime restricted this season, which has fuelled speculation.

According to Footmercato, clubs such as Newcastle, Barcelona and Paris Saint-Germain are keeping tabs on his situation.

New manager Eddie Howe is looking for options to keep his team away from the drop and Mahrez is a proven Premier League star who has thrived in a relegation battle in the past with Leicester.

Given Newcastle’s lack of options on the right wing, Mahrez could be an invaluable asset in the scrap at the bottom of the table.

The Algerian international’s contract runs out in 2023, meaning he will be entering the final year of his deal next year and maybe sold for a reasonable price.

However, they may have to face competition from Real Madrid, who have also been previously linked with a move for the 30-year-old.