‘No recognition’, ‘Too underrated’, ‘He’s been immense’ – Many Man City fans hail ‘monster’ who ‘goes under the radar’ 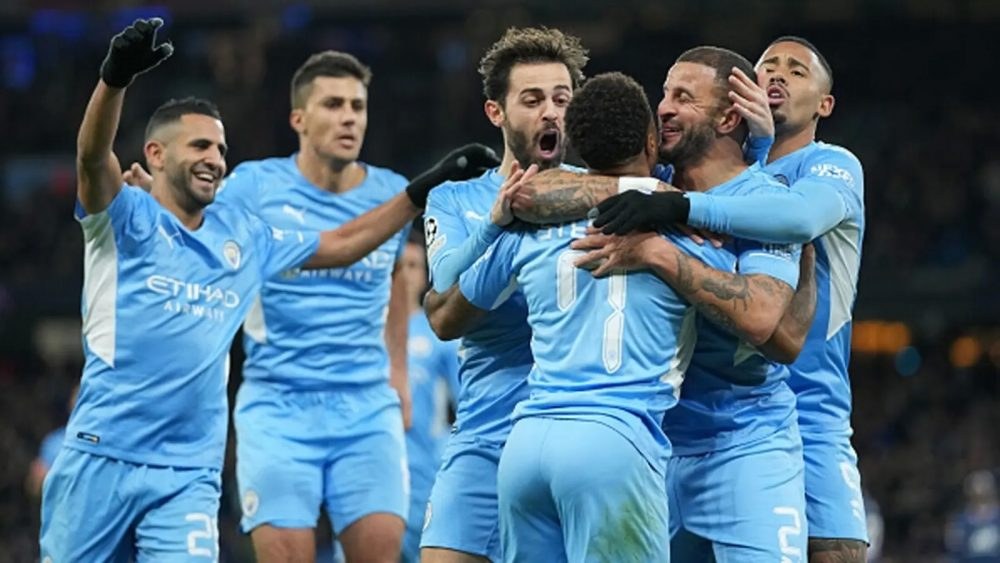 Manchester City fans have been hailing Kyle Walker following his performance against Paris Saint Germain, with a fan branding him the ‘best right back in world football’.

While the likes Bernardo Silva, Raheem Sterling and Gabriel Jesus may have stole the limelight in this game, Wednesday clash was yet another example of why Walker is one Man City’s most important player.

The 31-year-old, who was given a player rating of 7/10 by the Manchester Evening News, dealt well with the counter-attacks threat from the likes of Neymar and Kylian Mbappe.

He used his recovery pace well to force Mbappe into rushing a shot at the end of the first half and then again in the second to nick the ball off the Frenchman’s toes.

Walker performance caught the eye of many Man City fans on social media. Here’s what some of them had to say on Twitter…

Kyle Walker is forever underrated unfortunately. I will never stop appreciating what he does for this team. I’m certain he’ll retire as a legend at this club 💙 pic.twitter.com/u6UBHof98m

Why’s no one talking about the job Kyle Walker done yesterday?… lad was unreal

Kyle Walker is so underrated…
He’s a MONSTER💙🔥 #ManCity

Kyle Walker goes under the radar way too much

I’m sick of Kyle Walker putting in performances like these all the time and getting no recognition because he doesn’t get assists or score goals. He’s way too underrated man

What a fantastic performance that was! Even missing key players we are on another planet to almost every other team! Rodri an Bernie were absolutely immense but Kyle Walker once again was imperious! For me he’s been one of our best signings in our recent history! So consistent!💙

I genuinely think Kyle Walker is one of City’s greatest bit of business. He’s been immense, always fit, and consistent. Often doesn’t get the credit he deserves because he’s not TAA.

Kyle Walker is one of, if not THE best signing of the Pep era. Turns up every game, effort at its best, key player 🔵