‘No way’, ‘United in the mud’ – Many Fans react as Man City star reveals embarrassing truth about Solskjaer’s tactics 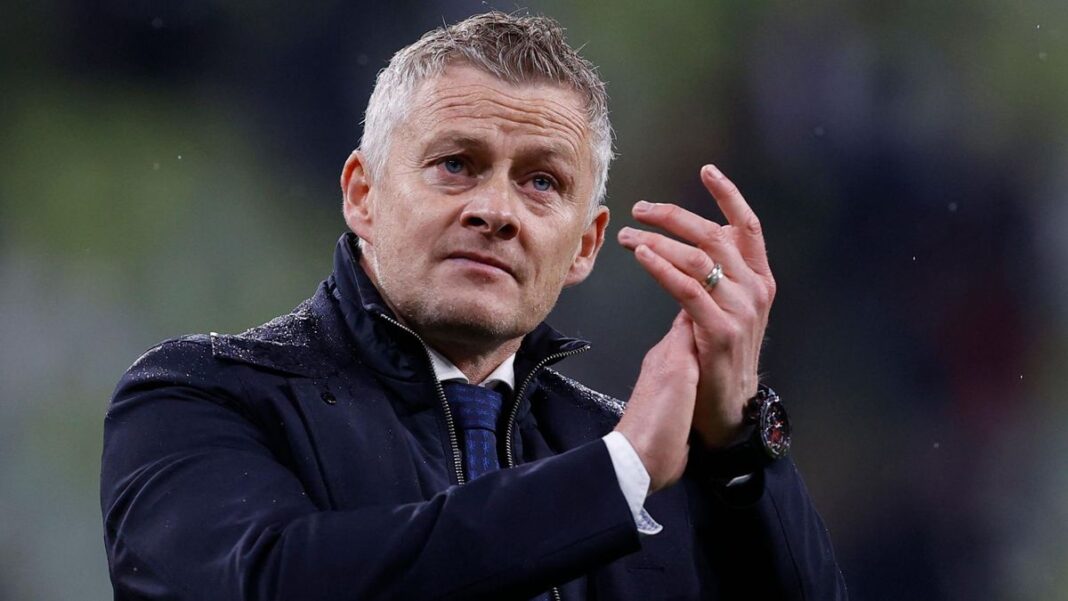 Manchester City star Kevin de Bruyne has revealed what his side did differently before facing Ole Gunnar Solskjaer‘s Manchester United.

Pep Guardiola’s men recently dominated at Old Trafford in a 2-0 victory, with the scoreline not reflective of what actually happened on the pitch.

De Bruyne threw fuel on the Manchester United funeral pyre that has been the 2021-22 Premier League season today when the Belgian international maestro revealed training preparations ahead of the derby win last weekend.

City’s players were due to train last Friday and work on their tactics ahead of the game the following day but De Bruyne revealed that training stopped after just ten minutes because Guardiola was unable to predict United ‘s tactical setup.

Speaking to Belgian media, De Bruyne said: “The day before a game we usually train tactically, based on how the opponent plays. Before United, Pep said: ‘We don’t know how they are going to play. We shall see’. And we stopped training after ten minutes or so.”

“Often Pep knows how the opponent is going to play. This time he didn’t know, so he didn’t know what to do. We have done what we always do, but he didn’t know beforehand if they would play with five at the back. With four. A diamond in the middle. With three upfront.”

These De Bruyne’s comments are damning because fans won’t feel it’s a compliment in terms of Manchester United being unpredictable but instead the opposite.

Pep hyping the opposition even in training before match love it!!

The disrespect to Ole and United 💀

We always have our little training sessions at Old Trafford

United in the mud, literally the smallest club in the Premier League

So their actual training was on Saturday at OT? The state of our club is just heartbreaking at this point

Everyone saying cause they completed the session at OT…. We’re truly finished https://t.co/ATjdDkLWLW